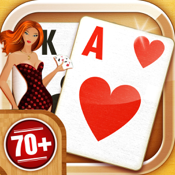 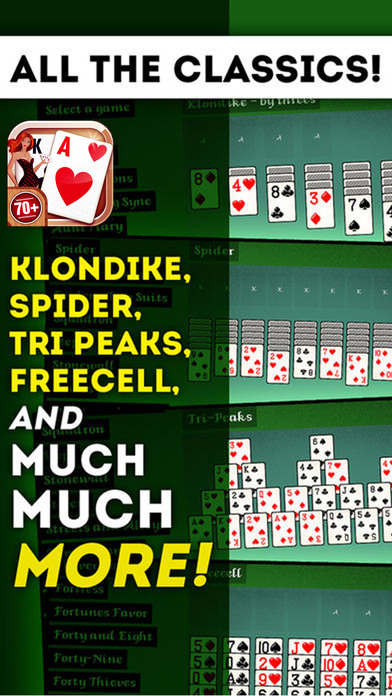 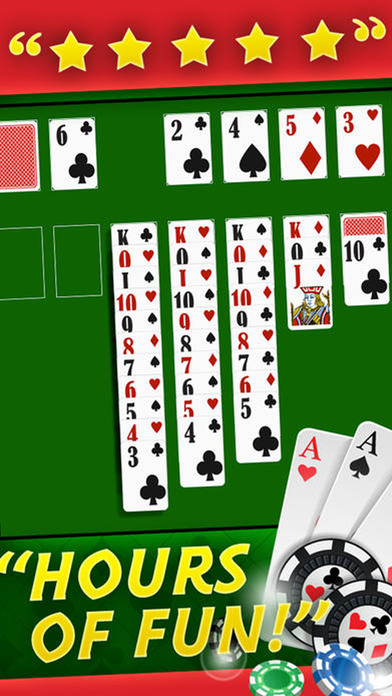 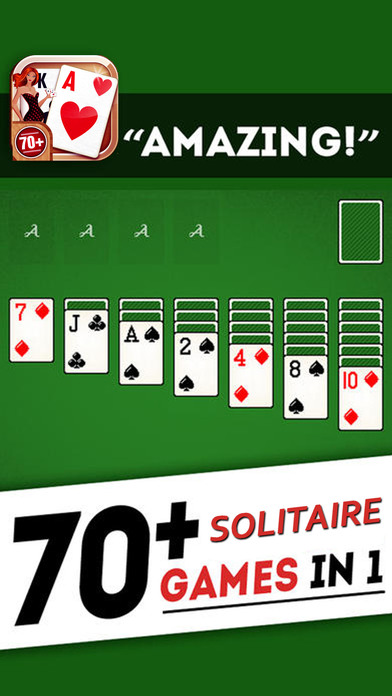 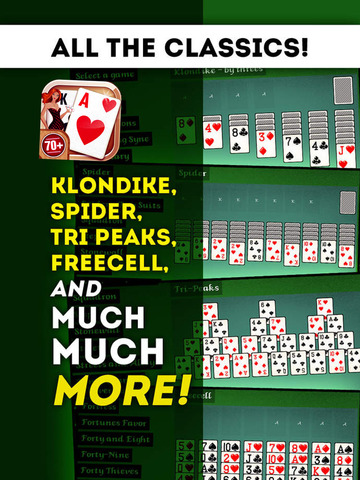 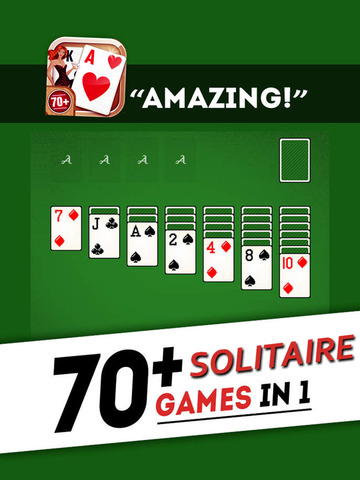 More than 70+ different Solitaire games all in one easy app. All your favorite classics; Klondike, Spider, Tri-Peaks, FreeCell, and much more! This app will give you enough Solitaire games to last you for the rest of your life!

It really doesn't get any better than having more than 70+ different games of solitaire to play! You will learn so many new and fun variations of this awesome classic card game!

Don't pass up this opportunity to have all of these for 60% OFF ! Download and enjoy :) Thanks for playing! 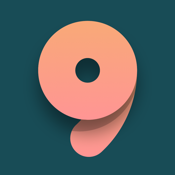 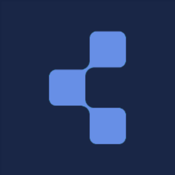 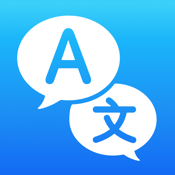