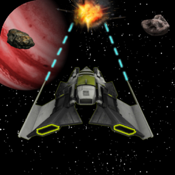 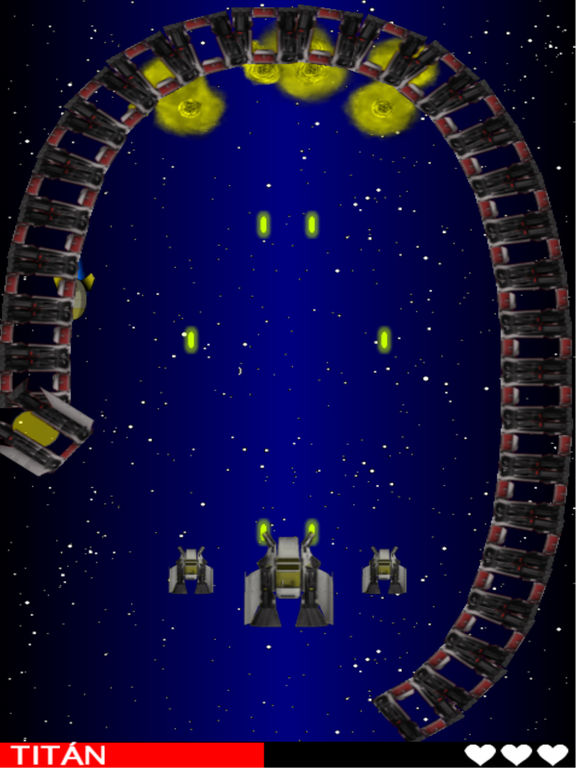 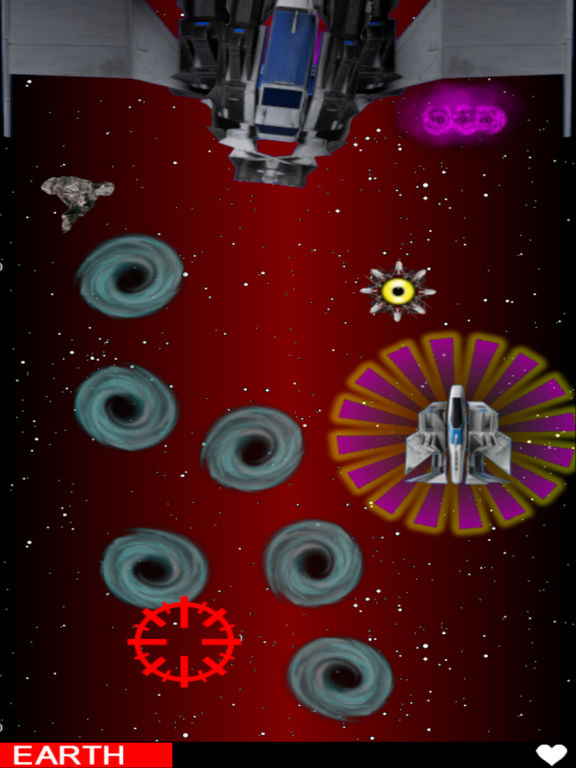 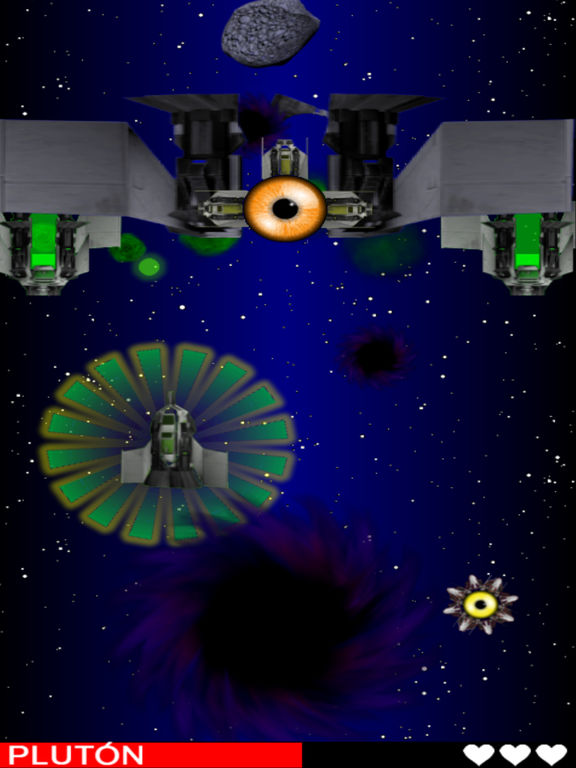 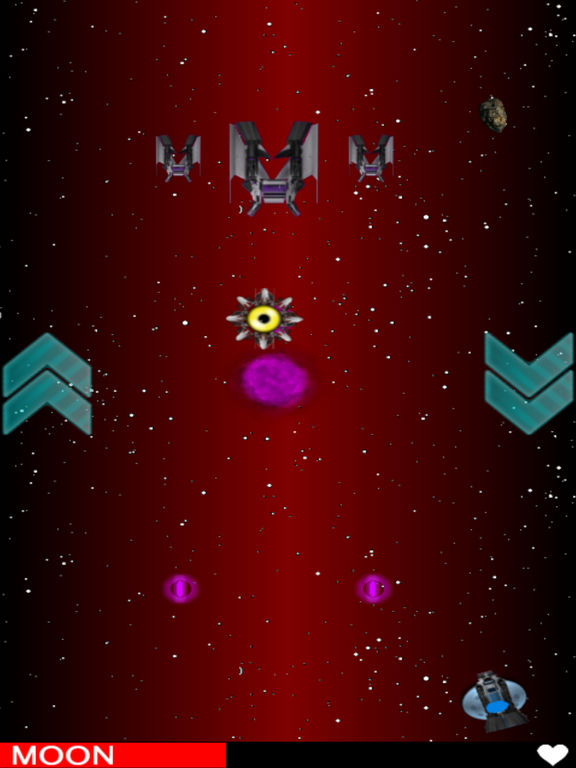 Space War Games: Galaxies is an action game of spacecraft

Space War Games: Galaxies is an action game with spacecraft that will explore different planets in the universe, each planet has a different enemy which acts differently.

And there are 4 different skills:
- Energy Shield: you can defend yourself from enemies by creating an energy shield for a few seconds.
- Ray of destruction: destroy all enemies visible on the screen.
- Invisibility: enjoying a break to dodge being your spaceship objects invisible for a few seconds.
- Copy of self: add two permanent companions to fight by your side.


To complete the levels you have to destroy the head, for this shoot, dodge the enemies and studying their footwork.

To move your spaceship slide your finger on the screen of your mobile or tablet. Talk fast before being destroyed. In each level you have up to 3 lives before your ship is destroyed, but every time you lose a life, your ship will get damage, which will make you lose visibility.

Go through the planets and unlock more planets with new challenges. 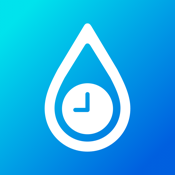 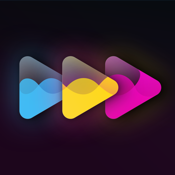 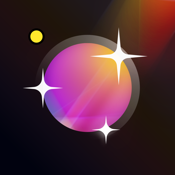