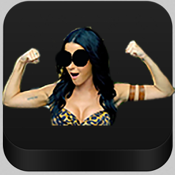 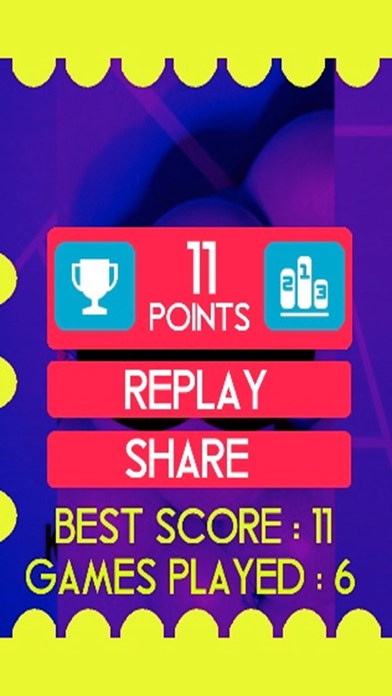 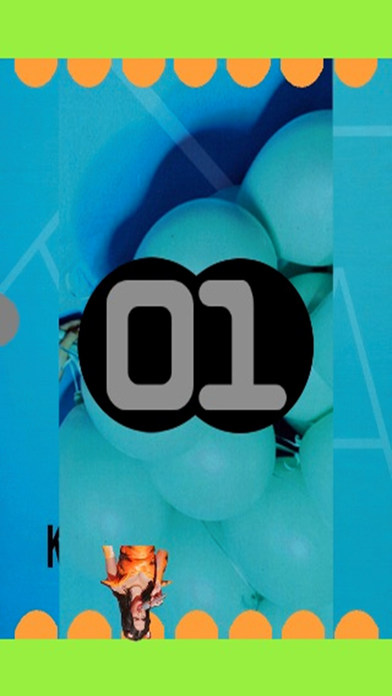 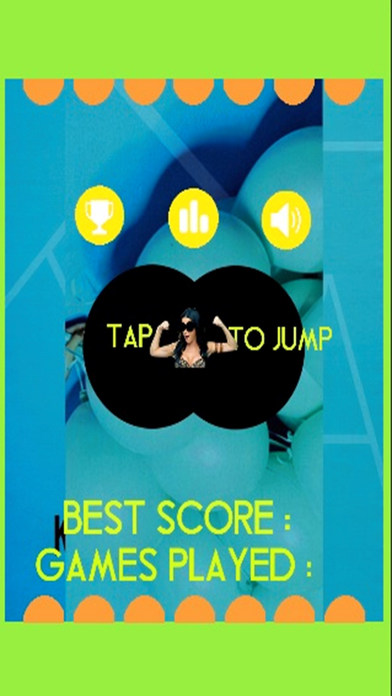 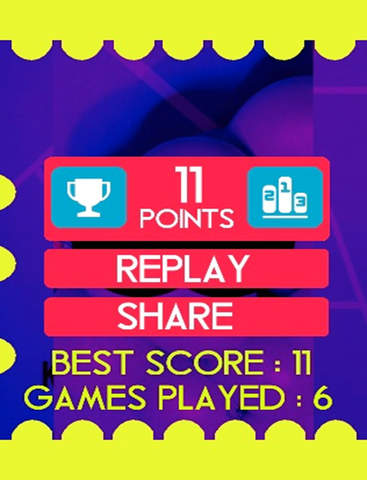 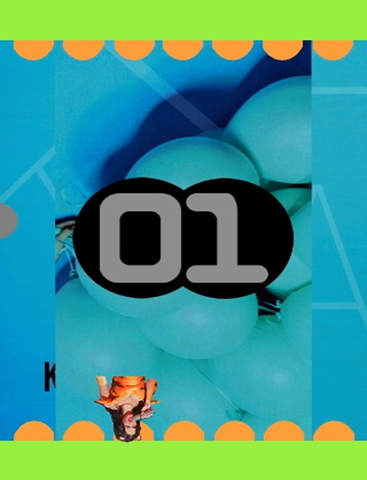 Katheryn Elizabeth "Katy" Hudson (born October 25, 1984), better known by her stage name Katy Perry, is an American singer, songwriter, and actress. She had limited exposure to secular music during her childhood and pursued a career in gospel music as a teenager. After releasing her debut studio album, Katy Hudson, in 2001, Perry moved to Los Angeles the following year to venture into secular music. She recorded a collaborative album with the Matrix, which was released in 2009. Perry also recorded an album with Glen Ballard that was not released due to contractual complications.

Avoid the balls and jump far away!
Based on just jump it.
Simple controls... Just Tap and Fly!
How far can you go?

Get it while it is FREE!
This is not another Don't touch the spikes or Flappy bird this game is much more than that!
This game is so interesting fill with awesome colors and graphics. I hope you will enjoying it.

NOTE:
This is not official Katy Perry app, this app is just made for fun and her fans.