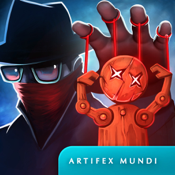 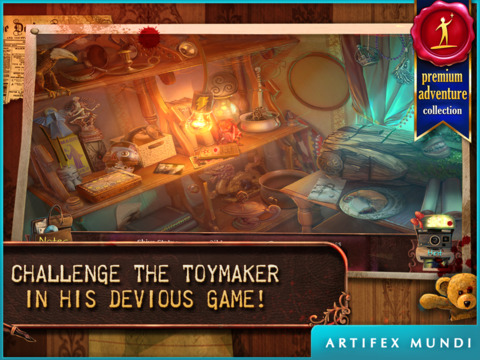 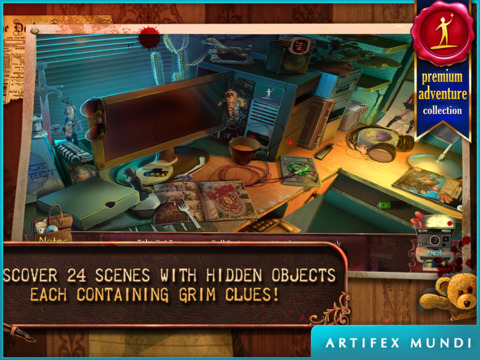 FANTASTIC HIDDEN OBJECT PUZZLE ADVENTURE GAME FROM THE CREATORS OF ENIGMATIS AND GRIM LEGENDS!
Deadly Puzzles: Toymaker is an adventure game that blends together elements of both psychological and crime thrillers, aimed at fans of hidden object games.

A quiet town is shaken by a series of murders. The victims are all young women and the killer remains at large. The local media nicknames the murderer the “Toymaker”, in reference to his grim calling card: the bizarre toys he leaves at the scene of the crime.

The detective in charge of the investigation feels increasingly hopeless as her chances of capturing the madman slip away with each passing minute.

A breakthrough arrives in the form of a video tape sent by the killer, pulling the heroine into his dangerous game.

Will she succeed in determining the identity of the Toymaker and preventing another murder, before it’s too late?