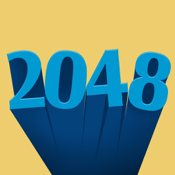 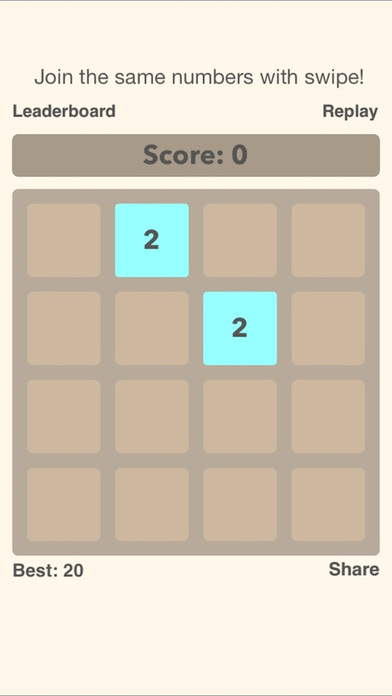 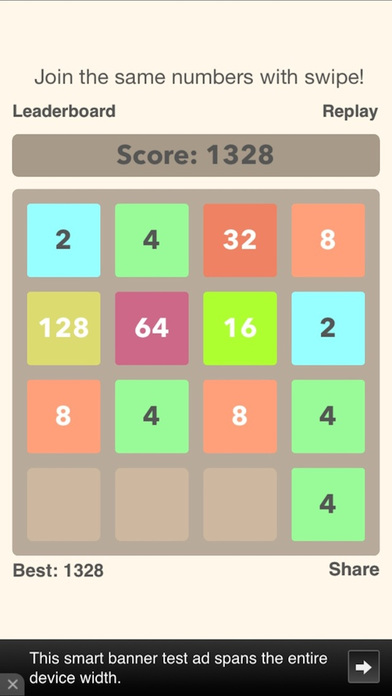 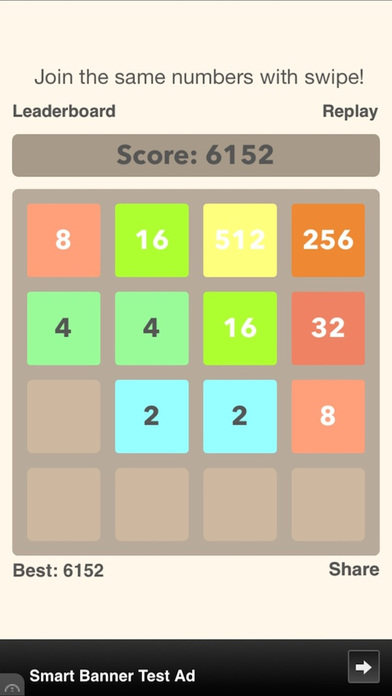 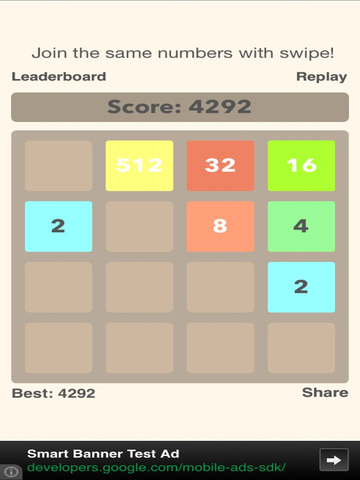 
2048 is a puzzle memory game that trains your brain to think and be strategic. Probably the only game that actually doesn't waste your precious time!

This puzzle game is really worth playing. Connect with your cronies and see who is the most intellectual one! Compete with each other through this game's online interactive interface! Download now! JOIN THE 2048 COMMUNITY TODAY!