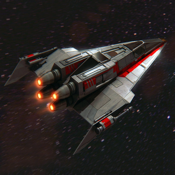 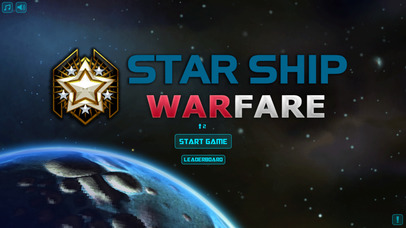 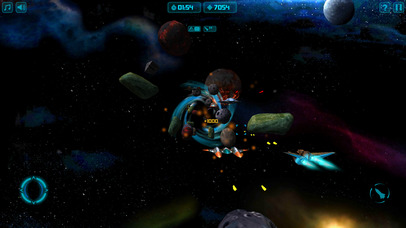 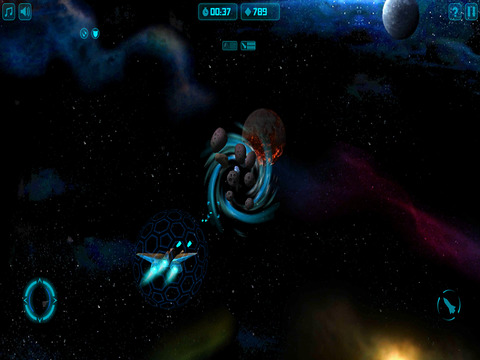 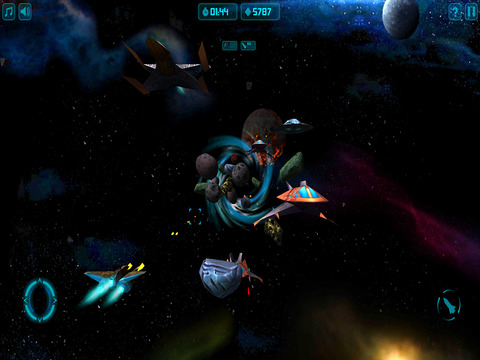 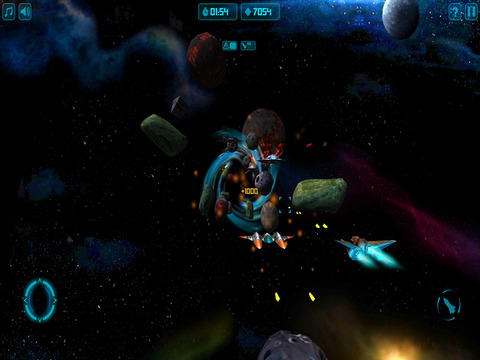 HOW TO PLAY:
Move around the screen by holding the indicator with a finger.
When you remove your finger from the indicator, the game will pause.
Collect everything from the rotating white rings.
Avoid everything else.
GAME FEATURES:
Endless episodes, endless exciting and highly dynamic stages plus bonus stage
many types of enemy units
strong weapons
many bosses
electronic soundtracks
STORY:
Due to the technological development and discovery of the red matter in 2051, colonization of Mars became a fact. Developing the new time theory enabled controlling its existing form. The world has changed thanks to that! Machines which slow down the time are a permanent element of the human life.
In 2056, just after establishing the EIA (Earth Interplanetary Alliance) and determining the space law, people started to make regular trips into space. Thanks to the minerals obtained during the explorations of other planets, the technological development continues to pick up pace.
15 years later, at the beginning of 2066 after intercepting an unusual signal from an unknown civilization, the EIA Ministry assigned all its financial and logistic resources in order to make another contact..
Unfortunately, the Aliens turned out to be uninterested in the diplomatic contact with humans and the only activity which they were willing to take towards human beings was to begin military action.
The First Contact War began in 2067.
Thanks to the diversifying actions we found out that the foreign race, the Aliens as they would call themselves, had expansive intentions.
After a biophysical analysis of a captured alive alien, our scientists found out that the destructive genes in those species were assimilated in their DNA artificially, thus we can be certain there is something of the very unknown and unimaginable to the human race behind the invasion.
However, the foreign race committed a huge mistake. They have misestimated their chances not knowing what the humans are capable of. Although the human civilization is coming to a destruction point, people have come together as never before.
Physicists have discovered the source of supply of the foreign units. They are the crystals of Xelors which in most cases are undamaged during destruction. The physicists have developed provisional mechanisms which can reinforce the kinetic properties of specific weapons when implemented into them.
You are an airman of a standard EIA hybrid unit of the 4th generation.
Current aim: resist and prevent the attack on Earth