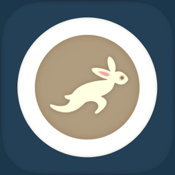 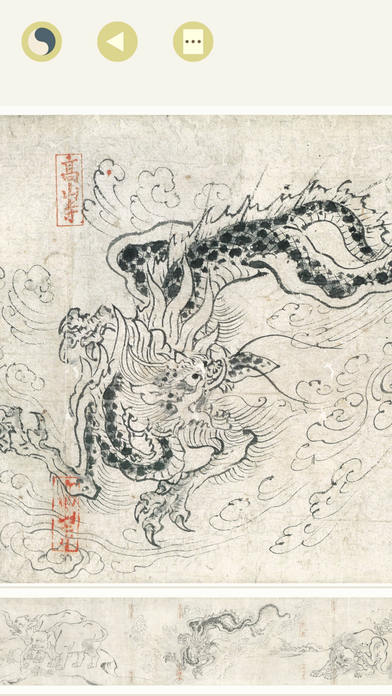 Medieval Japanese hand scroll, to be brought back to life on your iPhone.

Animal Giga (Chōjū-giga) is one of the most cherished treasures in Japanese art, and is often described as the first Manga for its humorous depictions of various animals acting like humans.

The “Chōjū Giga (Chōjū-jinbutsu-giga / Scrolls of Frolicking Animals and Humans)” comprises four separate scrolls drawn in ink on papers, and this App contains the first two scrolls drawn in the middle of the 12th century.

Though they have no stories, and been disordered during the long-term preservation, the vivacity of the action and the sinuous elegance of the brush strokes are still outstanding.

＊ Swipe to scroll and pinch to zoom-in/out.
＊ Auto-scroll with variable speed.
＊ Thumbnail to tap and see details.

TEXT IN JAPANESE ONLY... 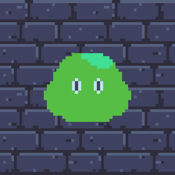