Gabbar Is Back 3D Game 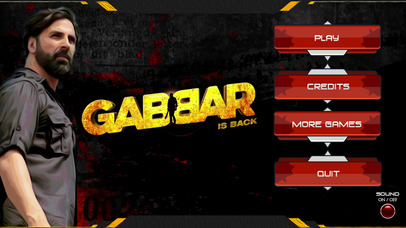 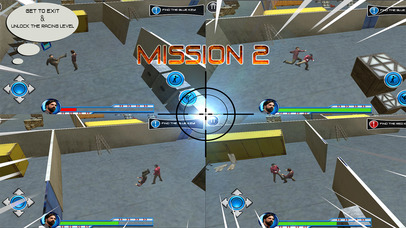 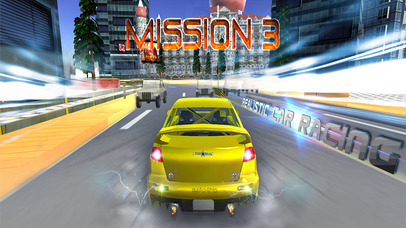 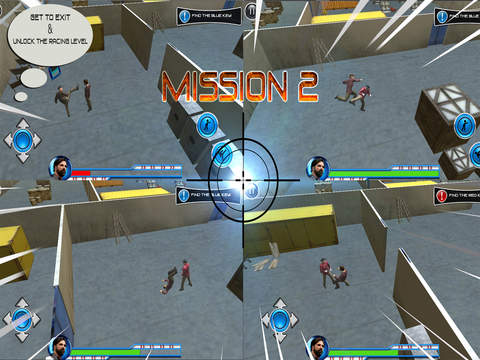 Gabbar is Back is an upcoming Bollywood film directed by Krish and Produced by Sanjay Leela Bhansali and Viacom 18 Motion Pictures.Featuring Akshay Kumar,Shruti Haasan and Kareena Kapoor Khan.The film is scheduled for release on 1 May 2015.

The primary focus for this Mission is stealth. The player cannot be spotted by any of the guards present in the
level. An alarm is triggered when they are spotted which triggers an automatic game-over. The objective of this
level is to collect keys cards, which have been placed at strategic points throughout the level and board an
elevator at the end of the level.

On contrary to the previous level, the primary focus is combat. The player will have to use a set off of close
range combat moves which involves punching and kicking to defeat enemies. Most opponents will fight back and try
to stop the player. The objective here is to defeat all the opponents in combat and obtain key cards to exit the
area.

This level involves the main charcter using a car to reach an objective within a given time. The streets of the city will be the challenge as the player races to reach the destination in the presence of traffic.