The Land of Venn - Numeric Storms 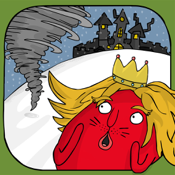 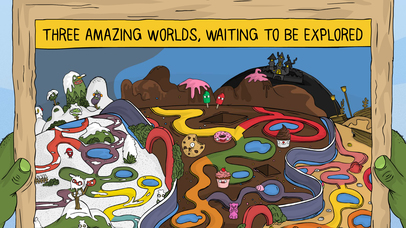 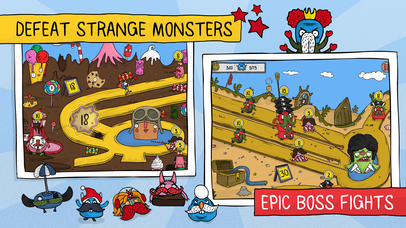 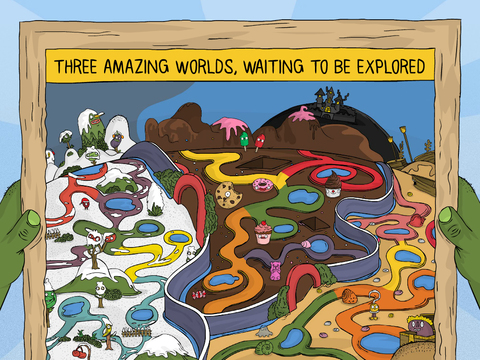 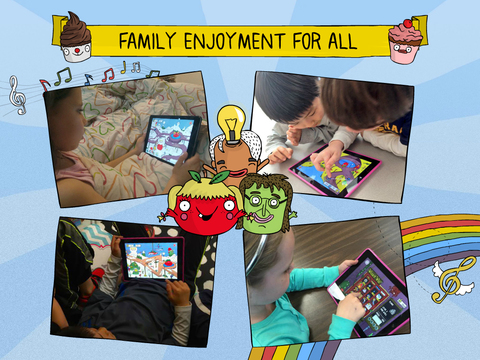 Pure family fun time for kids as young as 4. This game will have you and your kids laughing out loud while learning without even realizing it.

The chase to defeat Apeirogon is on! His evil Bookkenriders are thirsty to drink from the magic pools and destroy the Land of Venn. Master the ancient knowledge of arithmetic to defend Venn and eliminate the Evil Bokkenriders' attacks. Begin as an apprentice and rise to fame as a powerful Wizard!

From the makers of the award wining *The Land of Venn: Geometric Defence*, comes a new adventure that will get you fall in love with addition math facts.

** Kids engaged in playing without even realizing they learn
** Discover 3 *Amazing Worlds*
** Adaptive learning mechanise
** Addition Math facts are your tools of defence
** Earn Victory points and buy up to 16 Spell upgrades at the *Wizard Wall* - *Bird of Eternity*, *Meteors*, *Sulfur*, *Firetrucks*, Storms and more.
** 12 Magic *Spells* to master, from the *Blue Eternal Spell *and *The Tweens of Doom* to *Frozen Valley *and the *Screaming Skeletons*.
** Fight 15 different monsters (we call them Bokkenriders) that will test your strength by flying, driving, crawling, jumping and more
** Epic boss fights!
** Original Artwork and Soundtrack
** Pause screen designed for smart classrooms, leaves the game screen open for full interactivity and teacher explanations.

Success where other methods fail :

The Land of Venn -Numeric Storms helps kids develop **rapid recall** of addition facts,which is the basis for subtraction, multiplication and division.** **

Skills such as adding larger numbers, telling time, counting money, measurement, long multiplication and division are just a few of the concepts that a child will encounter fairly early while learning math. By mastering Math Facts, these concepts will be significantly easier and the child will be better equipped to solve them more quickly. Spending a lot of time doing the basic Facts, a child is more likely to be confused with the process and get lost in calculations.

Children who are struggling with recalling their basic Math Facts each day, may lose confidence in their Math abilities. Sometimes, this can lead to a loss of interest or effort in Math. Children need all the confidence boosters they can get, especially in a subject like Math where many of them have already developed a mental block.

Rapid Recall of Math Facts is a Must-Have Skill for Your Child.

No Ads. No In App Purchase. This is the full version of the game.