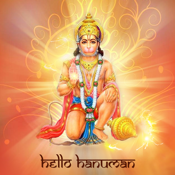 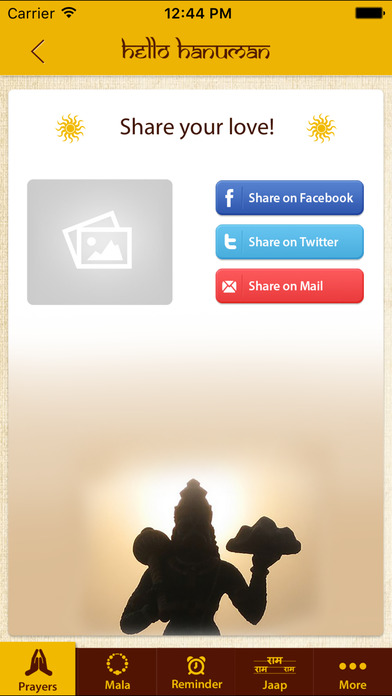 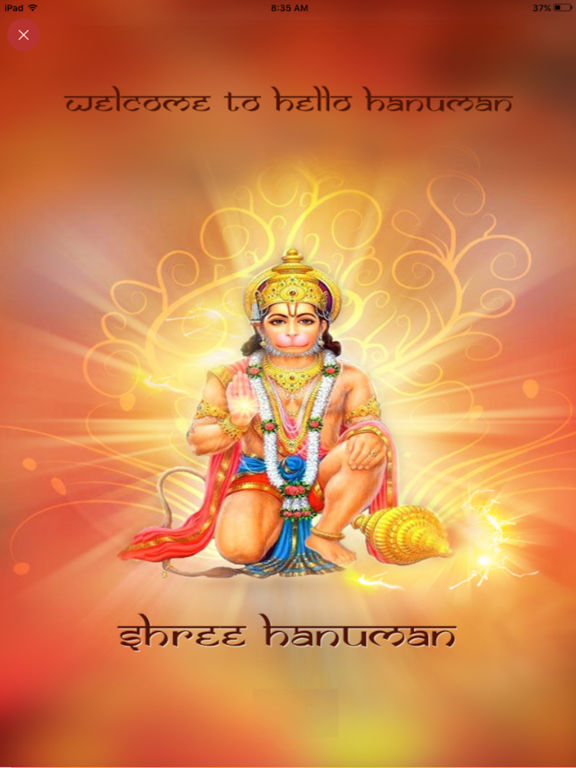 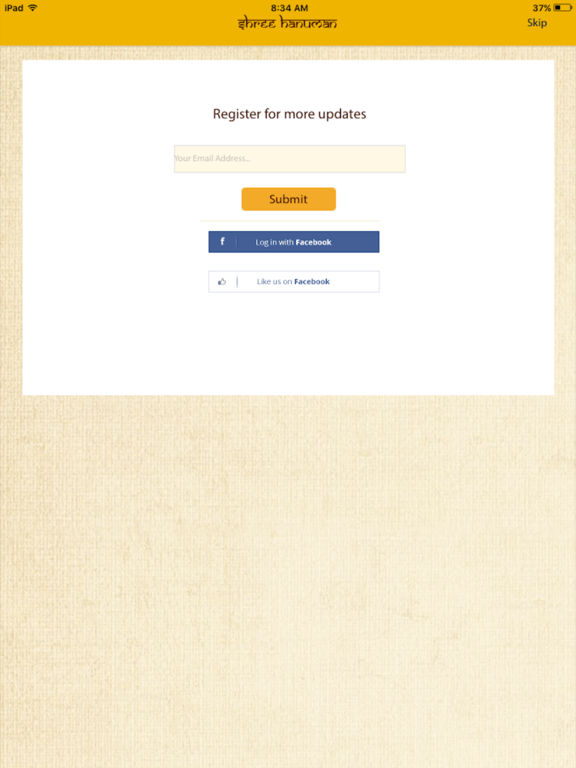 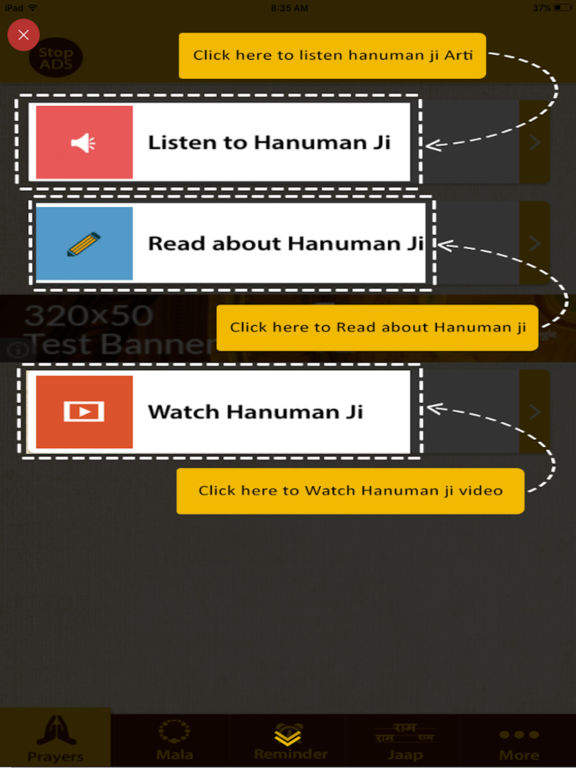 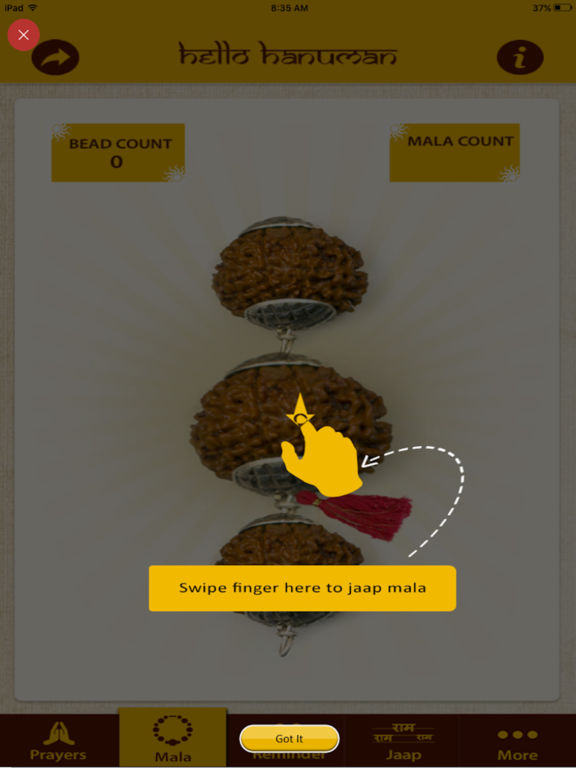 This app is made for the ultimate Hanuman Bhakt. Make Bajrang Bali a part of your lives like millions of other bhakts.

Hanuman is considered as siranjaeevi (to live eternally). He is the monkey God, strong, full of valour, with various skills and powers. At the same time, he is wise, a great gnani, yogi and a brahmachari. He had only one thought, that of serving Lord Rama with utmost humility and devotion. He is known as Siriya Thiruvadi. He is considered to be an avatar of Lord Siva. He is known by various names - Hanuman - (His jaw & cheek had gone in when struck by the Vajrayudha of Indra), Anjaneya - (in Karnataka), Aanjaneyalu - (in Andhra Pradesh), Aanjaneyan - (son of Anjana), Maruthi - (son of Vaayu - in Maharashtra), Anumandhan, Vaayunandhan, Kesarinandhanan (son of Kesari), Aadhitasishyan and Siriya Thiruvadi (vahanam for Rama)

Hanuman Chalisa - the word of Bajrang Bali, his aura, his bahubal (power).

This Hanuman App is dedicated to every true Hanuman devotee.

This App has following features:

* Alarms - Also wake up to the sound of Bajrang Bali by setting it as your alarm.

* Mala - You can use the app to count till 108 beads and the app vibrates the iPhone/iPad when tapped 108th time. It starts from 1 after 108 same as real mala.

The sound of the Hanuman Chalisa mesmerizes and empowers the devotee. Reading or listening to the Chaupais make you a better human being, purifies your thought and makes decision making easy.

Have a problem? Please write to support@thareja.org

We would love for you to rate us positively on the App store please. It won't even take 30 seconds & will go a long way in helping us build better apps for you.

Notes from the Developer
As a kid I was very religious. I enjoyed the religious stories as well as taking out time to pray. I felt like the stories helped teach us lessons about life. And I felt prayer was a type of meditation. A time where I can be one, I could be mindful and cut out the clutter out of my life. I remember my first time working, I found it difficult to take out time to pray/meditate. I realized if I took my prayer book, or prayer beads with me I could take that time out anywhere. While on a break or on the train or pulled over waiting for someone. So I created a list of apps that can help accomplish this for anyone without having to carry anything around. Everything they needed would be available through their phones. During the testing and beta phases I really enjoyed using this app. Hope you will enjoy it just as much as I did. Thank you for downloading it and giving it a try.

About the App Developer
Dhiraj Thareja co-leads South Florida's #1 Creative Digital Agency, DB Collective, Inc.
He also sits on the board of a few other companies. His family is originally from Northern India. He is an active member of Kiva & Cycle for Survival as well as being involved in several charities.