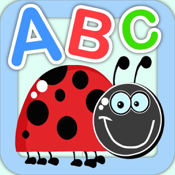 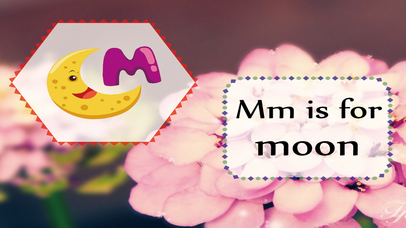 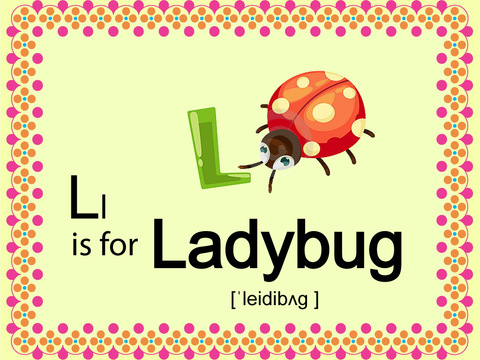 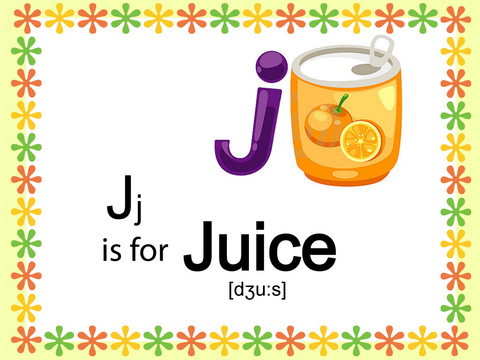 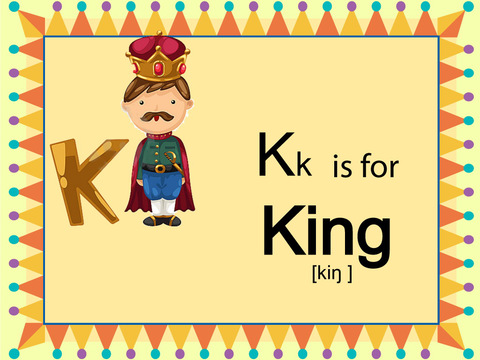 Every letter is a unique, interactive toy! Play the xylophone on the 'X'
card, make the 'D'inosaur roar, 'Z'ip the Zipper, etc! It is a hands-on,
memorable learning experience for babies, toddlers, and preschoolers!

Features:
- Universal app for iPad: You can use it at home or on the go! Buy it once, take it everywhere.
- Fun original artwork, animations, capture your child's curiosity
- Memorable and unique interactivity keep your child coming back for more
- Our very own Alphabet/ABC pronunciation included!
- Phonic Sounds
- Upper and Lower-case letters

This app keeps kids (and some parents too) entertained long enough that you'll lose track of time!

Reviews from the press:

“To say that we were impressed by Interactive Alphabet – ABC Flash Cards
would be an understatement – it is truly one of the very best iPad
applications yet developed, and a fantastic value for the price. The
colorful art, charming music, wonderful activities, and attention to
detail make this a ‘go-to’ title for teaching kids the alphabet, as well
as real world uses of letters. That it works with the iPad as well as
the iPhone and iPod touch is just icing on the cake.”-- CYKKinderGarten

"The thing I like about this entire app for toddlers is the
way it was so well thought out for kids. It isn’t just a bunch of
letters, it’s a full interaction that helps them learn on a few
different levels."--MS.Kitty

"…a lovely way to experience the
alphabet, that kids will want to play it over and over. " . . "We
legitimately couldn’t find anything not to like about this app." . .
"The Bottom Line: A top pick for babies, toddlers, and preschoolers." -
Sea

"Interactive Alphabet is guaranteed fun time with your young ones." - rain