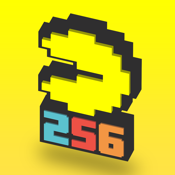 The Rise of Retro Gaming 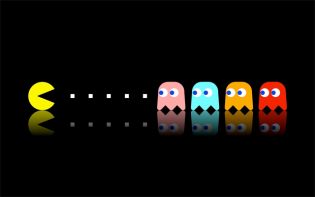 While we have plenty of new games released every week for the current generation of consoles and smartphones, there is a whole library full of old games available to be played. Rather than gathering dust in the past, they are making a comeback, and not surprisingly gamers are taking notice.

The fact is, there is a movement in the gaming community towards playability, not just snazzy graphics and new tricks. This is where retro gaming is picking up fans. Yes, the graphics from computers and phones such as the Spectrum and the Commodore 64 may not be up to scratch but there are plenty of games where fun was the main focus. 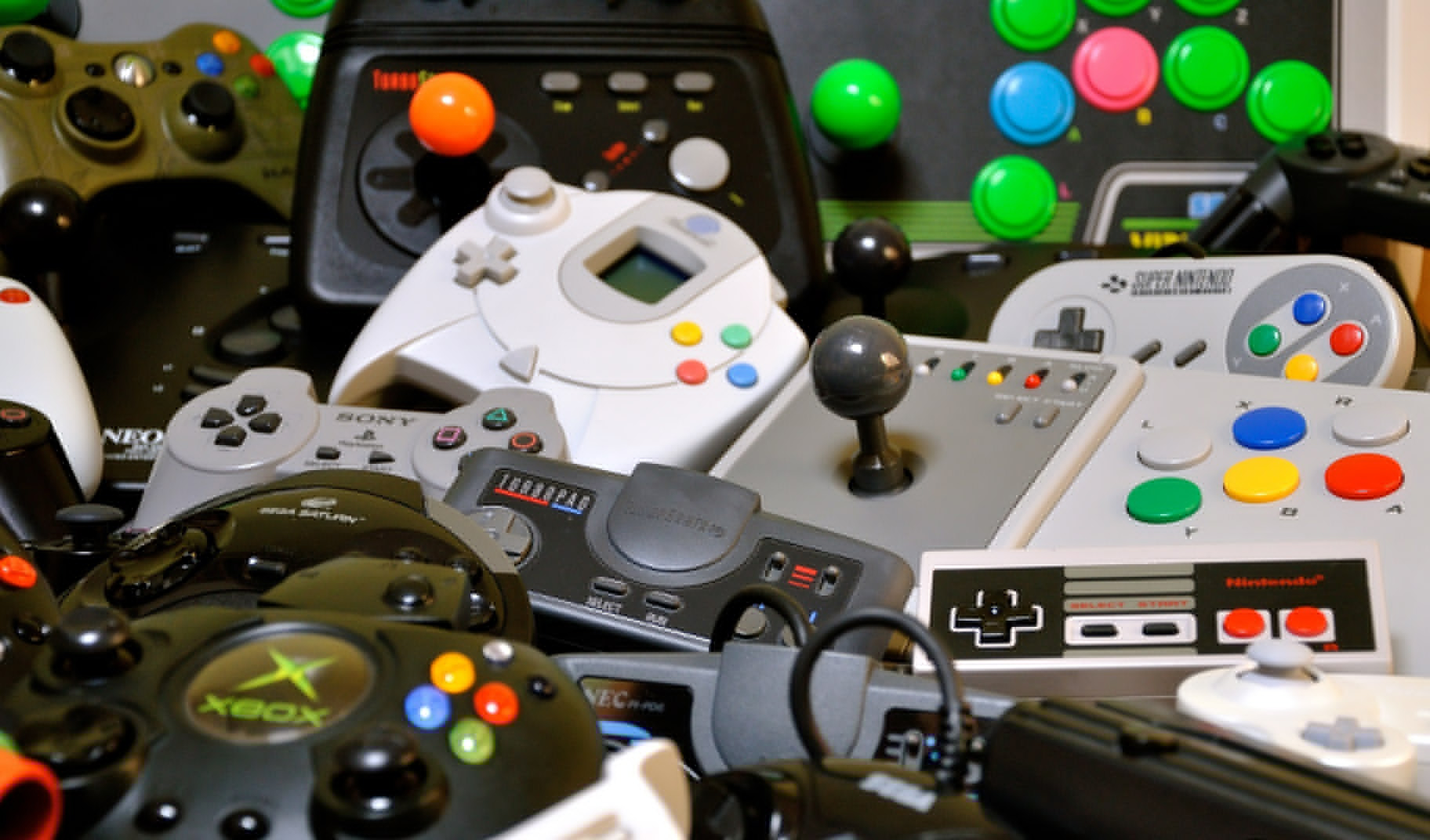 Another aspect that makes these games fun is the fact there are so many on offer. Whether it is a console like the Nintendo NES, the SEGA Megadrive or the PC the games waiting to be rediscovered and too many to count. Some may have been better to stay in the nostalgic past, but others are still a forgotten gem ready to be enjoyed once more.

This is why there is a new trend in remaking classics, making them accessible once again for games, and even upping the graphical quality to make them more acceptable to the modern gamers. Examples of these are classics like bingo, monopoly and scrabble, or more iconic games such as Doom, and of course Mario and Sonic games. Though they never really stopped starring in games anyway. 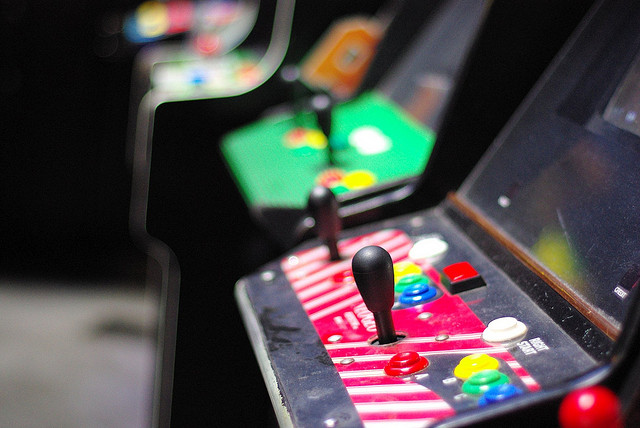 Looking at the broader rise in retro gaming recently we also have the arcade game emulation through services like MAME (Multiple Arcade Machine Emulation) which works like DOSBOX, but provides an emulation of arcade machine technology. This provides us the ability to play some of the old arcade games we know and love. Though emulation is of course somewhat of a grey area when it comes to law. 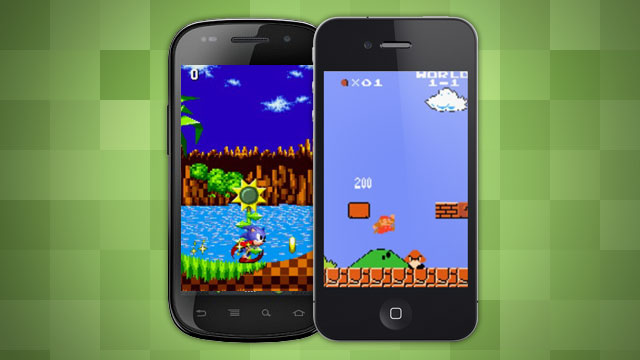 With faster processors and better graphics cards the move has been made to over complicate games. Sometimes though all we want is a good old game which focuses on the fun, and makes for an addictive experience. We see examples of this in the online bingo games, people tend to gravitate to them because they focus on what made the game so popular in the first place and keep it simple.

Retro gaming is on the rise again, but it never really went away. Retro is about looking back to some of the golden ages of gaming and reliving what got us hooked in the first place. Whether it be Pac-Man, Space Invaders of Mario, we all have our special memories of gaming and they stick in our memory. This is why retro will never really go away, because it is a part of our gaming history, and made the industry what it is today.

Add to Flipboard Magazine.
"Best of" Lists
The best arcade games for the iPhone

Arcade games are arguably the best type of games ever created.

There are so many different styles of games out there and one that is very popular is the endless runner game.

BottleBird: Find Wine You Love
Free
Apps in this article