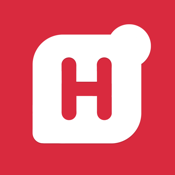 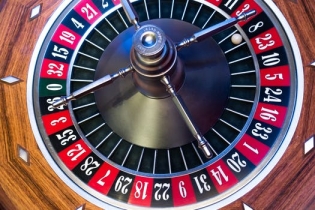 If you are bored of Apps you have stored on your mobile device then take a look below!

2018 has brought something to suit practically everyone. In fact, we can now enjoy games like Renegade (Riptide GP) which looks as if would be impossible to play on mobile because the graphics are so intense, detailed and downright gorgeous. This jet ski-style racing video has you competing against others as well as performing stunts and defeating bosses in order to reclaim your former glory. Renegade plays so smoothly it’s a sheer pleasure to try. Priced at £$3 and AU$4.50 Renegade is available on iOS and Android.

Casino Apps are still a fans favourite offering a huge variety of casino games to play on your mobile device. A rising star in this niche is the UK casino app PlayUK. A great mobile casino that allows free-play, so no need to spend a penny.

If you are into collecting cards then the mobile format is perfect for digitizing card games with Hearthstone, Heroes of Warcraft produced by Blizzard should not be overlooked.

Not surprisingly the game is based on World of Warcraft, with each of the nine classes having a deck which is based on its WoW equivalent, this means that there is a variety of play styles. You can choose between single player and also competitive multiplayer, and it works perfectly whether you are wanting something in-depth or a quick play. Being so versatile makes Hearthstone one of the 'must haves' for your games list, and with The Witchwood extension you don’t really want to miss out. Available on iOS and Android Hearthstone is free. 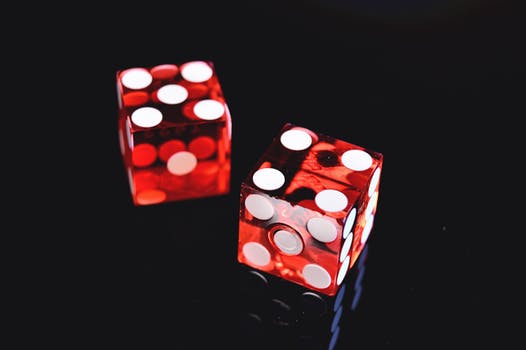 If you are after something a little different then try Plague, Inc. The game sees you controlling an epidemic with your role being to spread the plague throughout the world before humanity can develop a cure, so yes you are out to destroy the world.

Tools at your disposal let you mutate your virus as well as being to add symptoms which include some that are fatal. You can also have different methods of spreading your plague like airborne, bodily fluids and animal borne. Your plan is to build up your virus to make it strong, too strong for humanity, and as your virus spreads you will gain DNA points that you can then spend on even more abilities, eventually your virus will be able to mutate on its own

Killing your fellow man has never been so much fun. Free to Android and $1 USD for iOS. 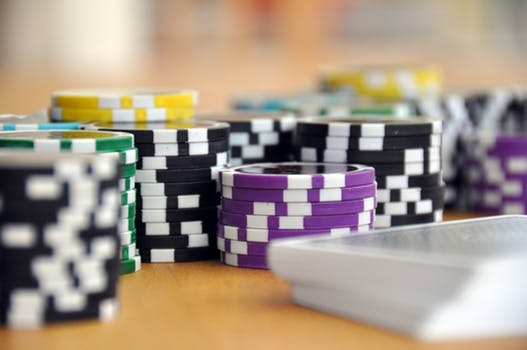 For the puzzle lovers The Room Series is one of the most stunning puzzle series that, to date, has ever been produced. Each game in the series has grown in complexity and scope with the basic format staying much the same throughout. What you need to do is solve a series of puzzle objects in order to move onto the next puzzle which will then tell you the next piece of the story. The Room Series challenges you mentally besides being immensely satisfying. Available on both iOS and Android platforms prices do vary.

When talking about sparking the imagination then Limbo is one of those games that has been imitated by many. This side-scrolling puzzle adventure sees a nameless boy looking for his lost sister. Although the concept is not so very original the eerie, monochromatic, very stylish and minimalist way it has about it draws the player in. Rather like all those old films and creepy children's books it’s the style of the game that gamers love. Available on both iOS and Android Limbo costs $4, AU$6, £4 iOS, $5, AU$8 and £5 Android.

Hooks app review: customized notifications. The Hooks app for your iPod touch, iPad, and iPhone allows you to set up customized alerts for all kinds of things

Once you download this Hooks app, you will be hooked. It is surprising how much I use this app. I do everything on my iPad like read news, follow sports, social media, weather, videos and so much more. Sometimes it can be hard to keep up with all of the important events for each genre. This app allo...