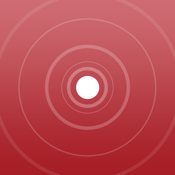 The New Industrial Revolution - Industries in the Age of Automation 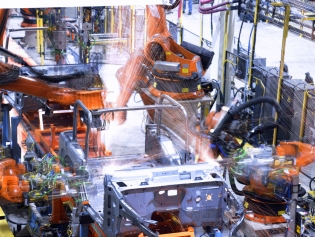 Consistent, high-quality products are only two of the main demands but also challenges of today’s market from those companies that want to remain competitive and attractive. Pricing also comes in the discussion when it comes sustainability and competitivity, especially in the US, where protectionism and directives to ensure sustainable employment measures are constantly implemented. 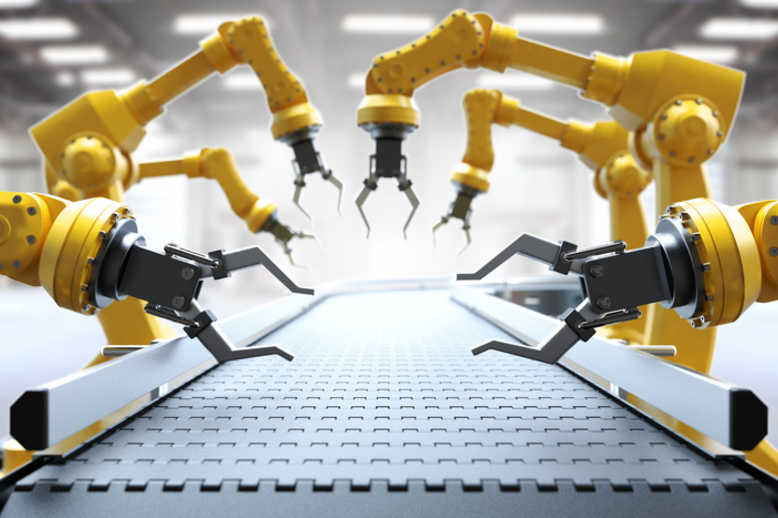 What Drives Automation in Manufacturing?

There are three main demands of various industries that are the drivers for large-scale automation.

The roots of automation are older than we might think. This trend emerged when humans began to use machinery to help human operators perform certain tasks. this process was known and still is, as mechanization. Think of modern-day excavators, forklifts and other similar tools that make the jobs of human operators significantly easier.

Just like mechanization, automation promotes the possibility to boost product quality and reliability, lower manufacturing and design costs, but also offers some new perks and advantages. When innovative automation systems and technologies are implemented by manufacturing companies, their ability to integrate new technologies and services in their products increases and the production rate is significantly accelerated.

Unlike mechanization, automation is not that reliant on human decisions to properly operate. In fact, when humans are responsible for the execution process to aid machinery to operate, the whole process might be subjected to human error and thus, design and execution faults.

Automation is using programming and algorithms which enables companies in similar industries to achieve one of the goals presented above: consistency. Many experts define automation as the “the use of technologies and automatic control devices that result in the automatic operation and control of industrial processes without significant human intervention, achieving superior performance than manual control”. 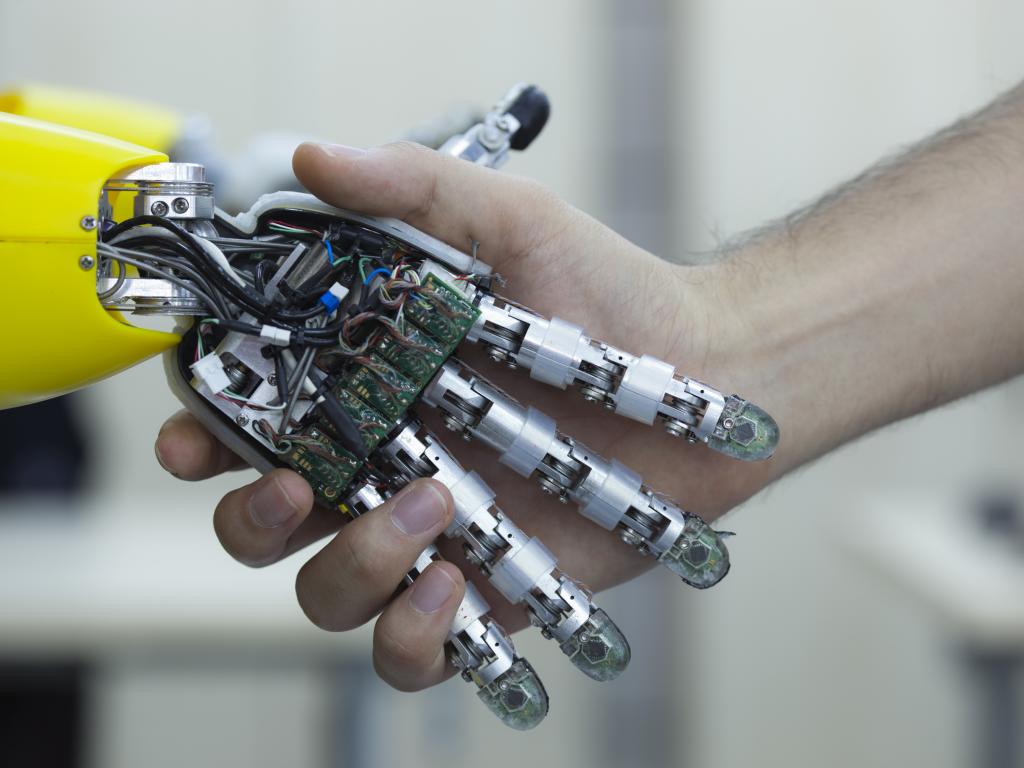 Automation is Applicable Across Multiple Industries

Automation has the immense benefit of being applicable across various industries and sectors. From packing and palletizing goods to assembly lines and quality inspection tasks, everything can be automated nowadays. Since the options are numerous and recent technologies due to change the way in which companies in the manufacturing industry work. The limitations are virtually inexistent when it comes to industries where this technology can be successfully implemented.

Businesses and societies are due to benefit from automation and artificial intelligence. Such technologies are due to push forward industrial revolution through new-generation systems that increase the autonomy present in establishments that activate in different industries.

It is no wonder that companies all around the world embraced automation and Artificial Intelligence and Machine Learning in their manufacturing processes. These types of technologies open the gates to new manufacturing capabilities by reducing costs, offering insights in production patterns and making recommendations towards optimizing those processes.

Production faults are also smaller and less frequent since companies adopted such technologies, the experts at universal-robots.com say. Today, we are speaking of deeply integrated departments and network-linked cooperatives that enjoy the benefits of shorter downtimes, increased production pace, better production lines and intelligent robotics to facilitate all internal workflows.

Human labour is also decreased. Human employees are no longer demanded to perform manual, repetitive labour. Working in dangerous environments is not as frequent as it was in the past so, workplace safety conditions are improved significantly, thanks to robots that can take over dangerous and unsafe duties that were traditionally performed by the human workforce.

But what does automation of various manufacturing processes involve? Usually, these technologies are deeply focused on manufacturing details and processes that were usually overlooked by factory workers. This resulted in numerous production faults, unfit products and lower profits.

Workforce structure will also be deeply changed by AI and automation’s emergence in manufacturing industries. Certain departments which lack the necessary support today will be helped in carrying their duties by intelligent robotics and automated processes. Think of the dreadful and time-consuming task of sorting goods in a company’s production line. Usually, this task has to be performed manually. But as artificial intelligence will penetrate deeper into various industries, robots will be able to take over this particular task, allowing workers to focus on those relevant ones.

Ensuring a Good Automation and AI Implementation in Today’s Factories

Companies that activate across multiple industries should start implementing newer technologies, that allow then better performance levels, as soon as possible. This will allow them to remain competitive and perform better in an ever-changing and evolving business climate. The most logical steps that manufacturing companies can take to successfully implement AI and automation are described below.