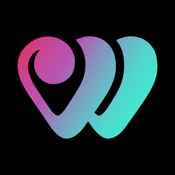 How Robots Can Impact The Gambling Sphere 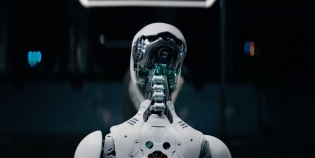 The fact that most of our gambling now happens online has brought all sorts of changes. For example, robots can and already are impacting the industry. Even the best sites we find on casino reviews online lists are visited by disguised machines, and that phenomenon isn’t really exciting.

We don’t want to describe a future fantasy in which bot gamblers play against bot dealers because humans no longer exist. In reality, some programmers create bots that can pass as humans.

Whether or not you’ve found yourself going against one of those, it’s good to know how they act and their effects.

Why would bots play in the first place?

People who enjoy their gaming and winnings might not even understand why anyone would bother working to create robots who play cards. It sounds like a huge and boring waste of time, doesn’t it?

However, these robots are intelligent enough to beat beginners at blackjack, for example, and therefore make money for their creators. The motivation is not the thrill of a good round, but simply the profit.

Poker bots may not be good enough to win against better players and definitely not against professionals, but by beating weaker players at low-stakes games they can bring their programmers some money.

That is especially true when you consider a single person can programme several bots to play for them at the same time.

How do they operate?

Bots don’t rest, so they can keep playing round after round and beating weaker players at card games indefinitely. In other words, they can profit from real people constantly. They can even spin the wheel on roulette and play slots non-stop.

Since creating them isn’t that hard for good programmers, they could simply set up an army of virtual players to do their playing for them and bring them sacks of gold, right? Not if they want to succeed in the long run, which is what makes some of them cunning.

To remain out of sight, a bot can’t be making too much money every day, or the site will grow suspicious of that ‘player’ and monitor it more closely. But keeping winnings modest isn’t worth the trouble, so these developers end up creating several accounts, each with a robot. As impractical as that sounds, some manage to pull it off.

What can be done about them?

Casinos know letting bots play can be truly troublesome. Besides breaking the casino’s terms against multiple accounts, fake players become a trap for beginners, who are the ones playing at low-stakes — exactly where bots operate.

To safeguard its customers from this predatory practice, the better casinos not only forbid robots but also track them. And they aren’t impossible to spot.

As well-made as a bot is, it will still lack human traits, so at some point, its botness will show. And the more a robot plays, the more suspicious the casino will get of its behaviour because the more it will match the pattern shown by machines. Making small changes to the casino’s software also helps, as machines don’t adapt the way humans do.

Some gambling sites, as part of their effort to crack down on bot usage, even punish players behind such activity by banning them from the site permanently. 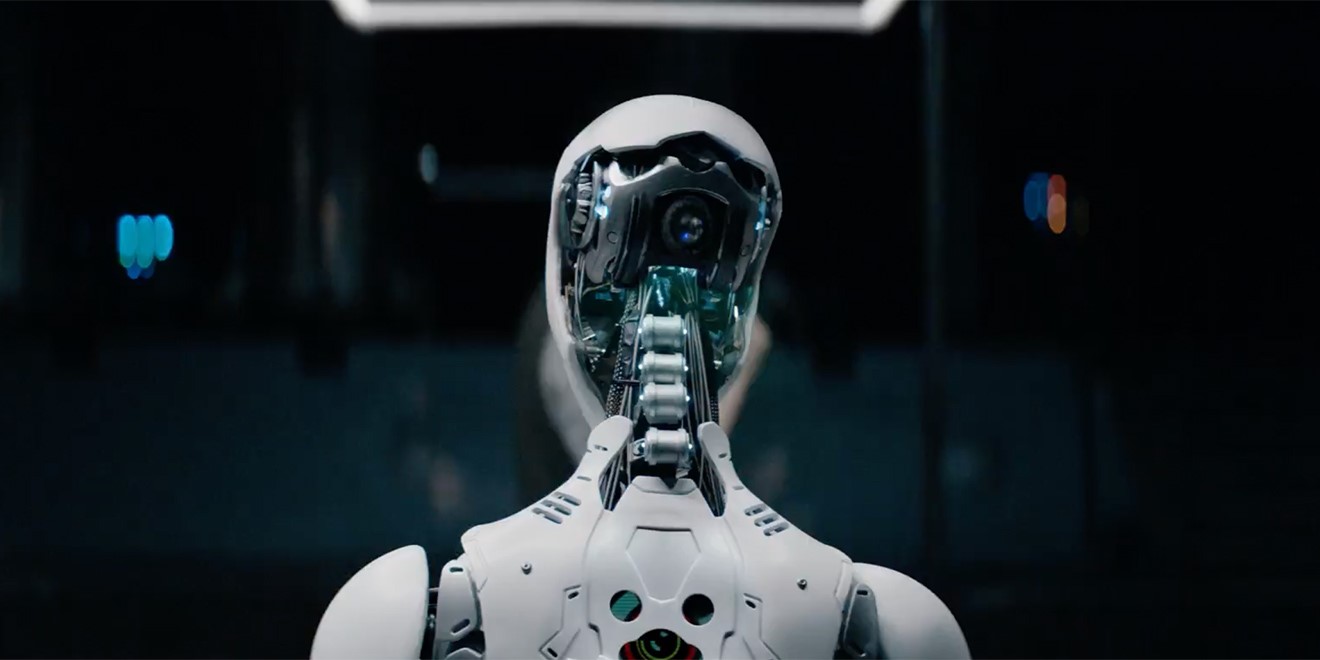 The problem of completely automating dealing would be the same as everywhere else: many jobs would be lost, and the industry would look rather different after some time. But the problems don’t end there since the customers’ experience could be negatively affected too.

The main drive behind live dealers, for instance, is precisely enjoying the lively atmosphere of a land-based casino. Replacing those good-looking friendly people with bots would destroy the warm natural touch and cause the experience to become awkward and cold. Plus, using a live chat feature to talk with a bot during blackjack would make people feel uneasy.

Are they going to take over?

Not really. For better or for worse (arguably worse), robots are already a part of the gambling world, but it’s hard to predict how much they can change the industry. One thing is certain: nobody wants too much bot presence, and for some people, they aren’t welcome anywhere.

Casino sites know will have to figure out just how much is enough. Machines can optimise both operation and profits, but people still like connecting with other people, and casinos know that.

Add to Flipboard Magazine.
"Best of" Lists
The best music-making apps for your iPhone

There’s no need to be part of a band in order to make your own music thanks to this collection of apps.