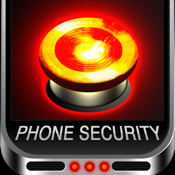 In the internet world, where data breaches and cybersecurity threats have become quite common, it has become a top priority to secure mobile application.

However, with the popularity of devices and smart applications, Application security is on the primary focus for all the mobile application developers. It has become the demand of every day. Now, app security is not just a feature anymore to dump into the app software last minute.

Therefore, a proper safety and security measure like SSL Certificate is deployed on the mobile application software to protect from cyber threats.

Moreover, a recent study shows that around 80% of all the mobile applications do not pass even the necessary security checks. Therefore, hacking a mobile app is easy than a website. With the increase in mobile app usage, app developers should be cautious while developing the App.

To rescue this situation, the most reliable solution for mobile application developing team is the Code Signing SSL Certificates.

To explain further, Code Signing SSL certificates are used by application software developers to digitally sign the applications and software programs to demonstrate that the files which the user downloads are genuine and have no issues with downloading and using them. The simple theory behind this is whenever the user tries to download anything not signed by the CA; the permission is denied.

Code Signing SSL certificates authorize you to affix the digital signatures to your executable files and validate the software developers to include information about the integrity of the code with the software.

Hence, end users will download digitally signed 32-bit or 64-bit executable files namely (.exe, .ocx, .dll, .cab, and more) and can rest assured that the codes are accurate and safe to download and use.

●    Code Signing SSL Certificates gives authentication to customers that the file they are trying to download it from the named publisher on the certificate.

●    A Code Signing SSL Certificate, a digital certificate that is issued by a Certificate Authority.

●    Whenever a digital signature is applied, automatically a timestamp is also recorded. Furthermore, the time-stamping feature ensures the signed code is valid after the digital certificate expires.

Developers use code Signing SSL Certificates, a must for all developers on all technology platforms on all platforms on the Internet. Anyone who downloads the software, to digitally signs the applications and software they distribute over the Internet.

For example, when you shrink CD as the signed code, then you will be asked for the name of the publisher. Similarly, Code Signing SSL Certificate also essentially provides the same assurance, but it is up to the people to download or not.

Furthermore, Code Signing SSL Certificate traces the software or application that is coming from a specific source, which is usually a software developer. So, whenever you try to download the software, it will notify you with the warning message saying, “Unknown Publisher”.

Moreover, Code Signing SSL Certificates is favorable for users who download software and later use them. Software developers can mark their brand and make them safe and secure to avoid cyber threats.

Now let us get into the most effective ways to improve mobile application security are discussed below:

Recent studies show that approximately 12 million mobile devices are infected due to the malicious virus and other spams. So, it has become crucial to include strong security by including valid code so that it will be difficult for cyber hackers to break the code and intrude into mobile apps. 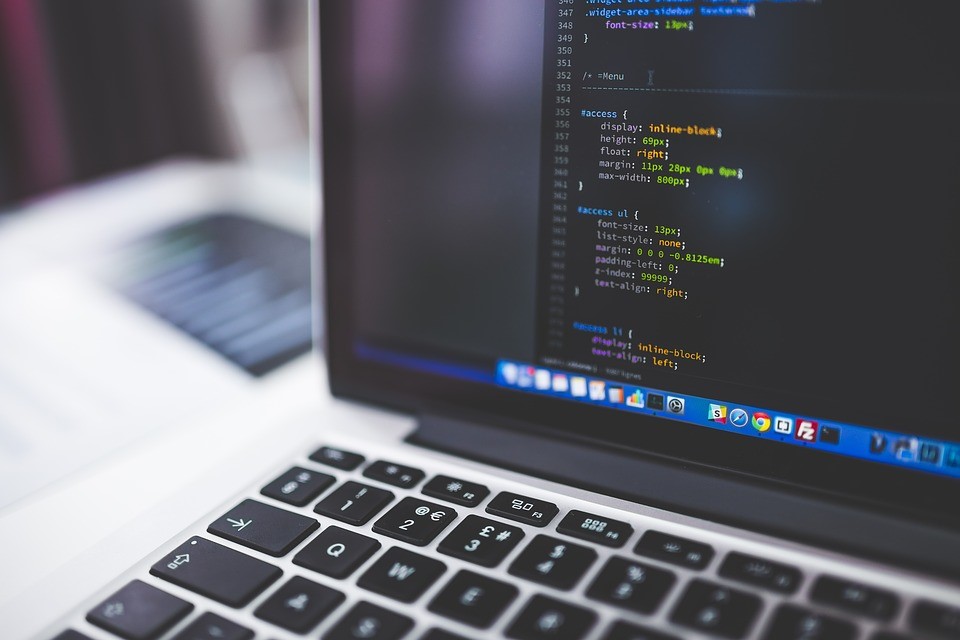 It is evident that a weak password is prone to cyber-attacks. Several data breaches happen because of no strong password security. It is also the responsibility of designers that a strong password of 8 characters is recommended. Passwords should be a blend of numbers, alpha, and special characters. The best possible tactics to save yourself from hackers is to change the password every three months. 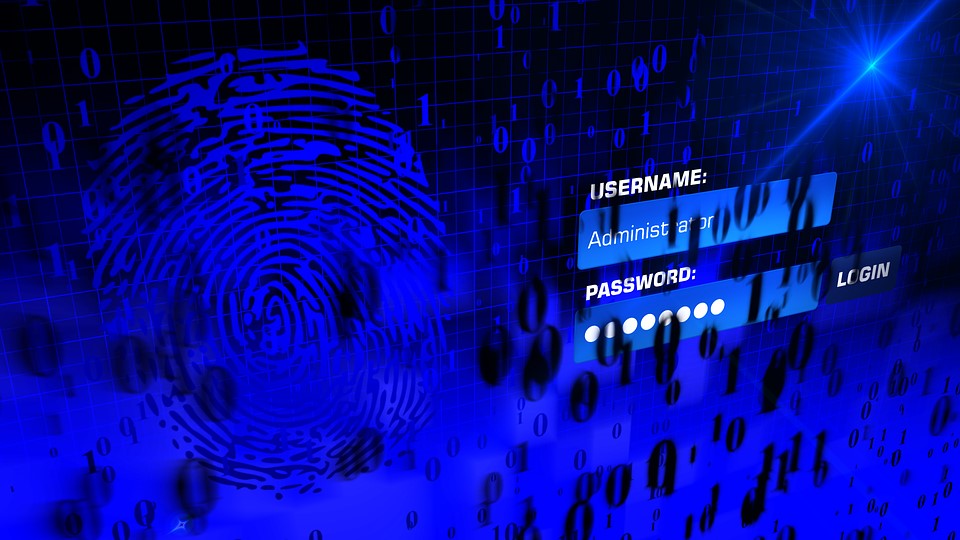 Testing your software app from time to time is a must thumb rule. Security testing the best way to put check for all sorts of cyber threats. Penetration testing allows you for deep steps for reviewing process. Besides, update all the software and security patches for your app with every new version released. 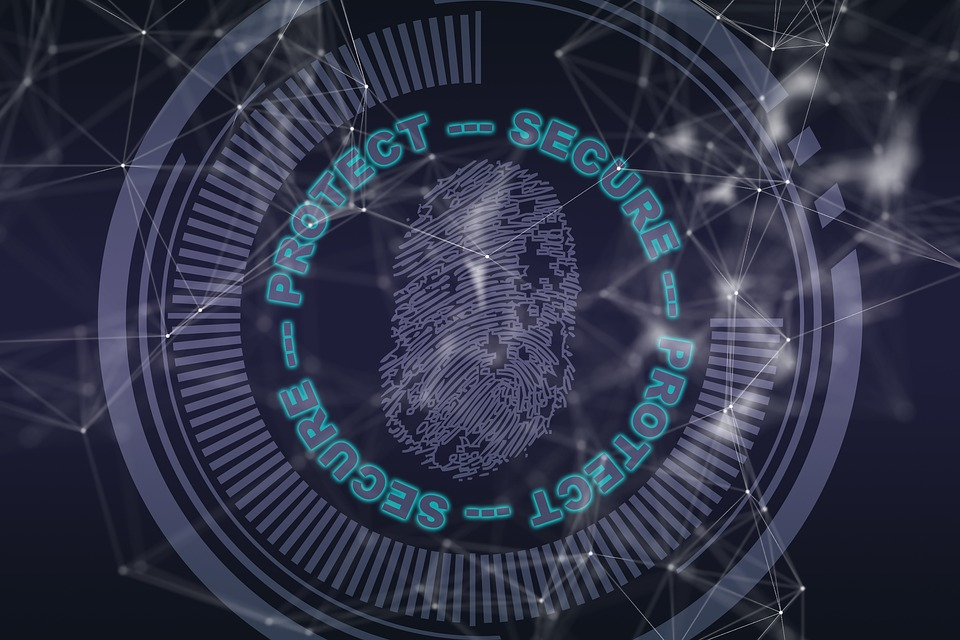 Third-party libraries are popular on mobile applications as they are simple to use and saves the time of a software developer. However, there is no danger from these libraries, but sometimes these third-party libraries also might go faulty and thus making it easy for the hackers to steal the data or corrupt the files.

So, it is recommended that before using any third-party libraries make it a rule to check the code properly ad test run the code. Also, the developers should follow the policy controls to protect mobile applications from data breaches. 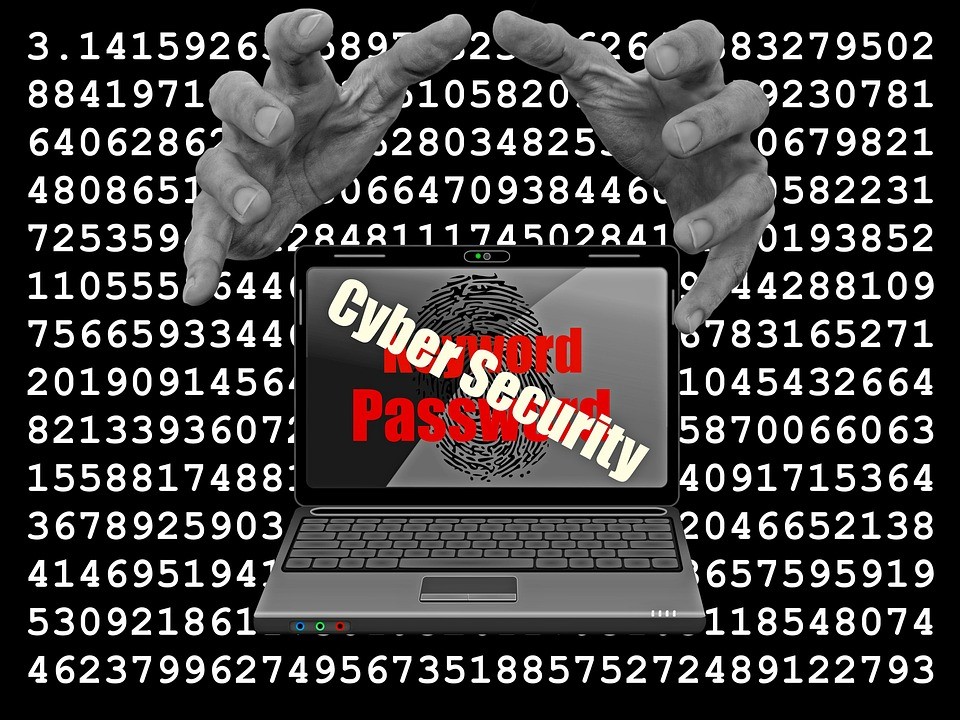 As we all know that cyber-attacks and cyber threats have enormously increased, it is high time to have proper code signing SSL certificates done. Furthermore, mobile app devices require strong security.

Following mentioned tips for mobile apps will keep all cybercrimes at check. It becomes difficult for hackers to crack your system and go ahead with data stealing.

Feel free to write to us and share your thoughts regarding this topic. If you have any interesting ways to protect mobile apps, you can write to us, and we will update here on our blog.