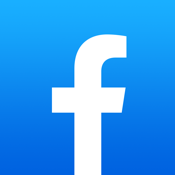 How to Make Your Facebook Ads a Money Spitting Machine 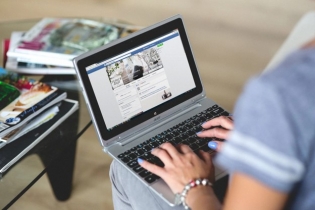 The vitality of any business will highly depend on the strength of its social media advertising. And so, it is only natural to target people through the most popular social network platform, Facebook. Statistics show that there are over 2.4 billion active users, which easily puts Facebook at the forefront of all marketing plans. Though, as you are working with an audience of this scale, it is important to run a successful ad that will actually reap benefits.

That said, here is how you can make your ads for this platform a money spitting machine.

With Facebook ads being among the cheapest forms of online advertising, and the most easily traceable, this already puts the social media platform at an advantage. Not to mention, you will be exposing your ad to a staggering 2.4 billion active users. A lot of mediums credit Facebook for their success, as it is difficult to go wrong with it. Still, in order to maximize your profits, there are a number of considerations to make. First, you must choose between the two types of Facebook ads, and they are:

A sponsored post will show up on the users’ newsfeed as the user scrolls down. It is virtually impossible for a user to miss them, as the ad is as large as any post put out by a friend. Though, they can be scrolled past by simply moving in either direction of up or down.

After you have picked the type of ad you will use, you will then have to make some considerations involving the ad itself before you release it. But before doing so, you may want to consider tracking your profit in real-time. Though, as you will be working with 2.4 billion users, you will be working with a number of different currencies, and you will want to make sure to get the best rate. The experts at Exchange Rates explain that you begin finding the rate by drawing comparisons between competitive travel money exchange rates and the live interbank currency rate. These are the rates available on the foreign exchange markets. Apart from that, here is what you need to think about.

A successful Facebook ad will need to have a fixed and certain direction. Yours can be to increase the number of followers, while others will want more engagement. Facebook will offer a number of marketing options between traffic, engagement, and many more. If you are looking to increase your sales, a conversion campaign will be your pick.

Your goal will also include your target audience. While everyone one is one Facebook, from CEOs to high-schoolers, simply posting your ad will not be enough. You can either target everyone, the people that follow your page or opt for a custom audience.

People are drawn towards beautiful aesthetics. As your audience scrolls down their newsfeed, they can scroll right past your ad if it is not eye-catching. Typically, bright and crisp images will make for successful ads. You will need to make sure that less than 20% of the image contains text, otherwise, the ad will be shown to fewer people. You can also use a video, which can be more informative. Though, make sure it is interesting enough to lure people in. 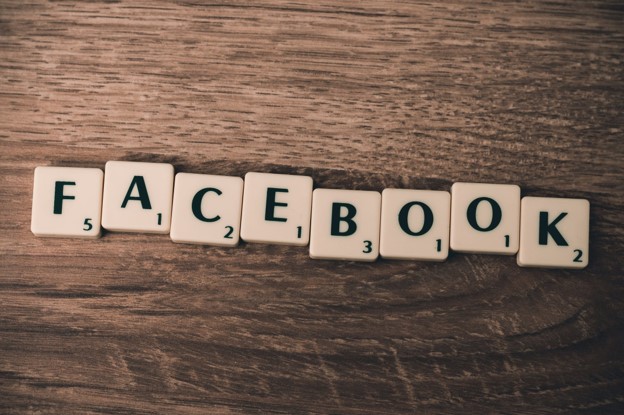 The success of your ad will depend on your choice of words. You will need something to grab your audience’s attention, but also a phrase to add value. Also, include a call to action. Look to start strong, otherwise, users will stop reading the ad.

A/B split testing is a method that will run various variations of your ad, with the intention of finding out which one works the best. The method is used to highlight the most effective elements of each ad, which when put together, you should have a super-ad.

There are many users that may have shown interest in your product, but perhaps the timing was off. So, remind them about you. This method will show you who visited your website without buying anything. An ad will then be shown to your website’s visitor, which may have them to return to make a purchase.

Sometimes users will click on your ad, but may not be wholly interested. If you develop a landing page instead of redirecting them to the website and then see who gets past the page, you will begin gathering more accurate information. Whether your leads turn to conversions or not, you will be learning about your target audience from every visitor. Your Facebook ad’s strength and impact will depend on thorough research. Though, one that is successful will be conducive to turning your ad into money spitting machine. As long as you take your time making the appropriate considerations, your ad will succeed. And remember, in order to maximize profits, you will want to make sure you are getting the best exchange rate out there.

FacebookRank 37 on the Top 100 Free iPhone Apps List as of July 18thForiPhone iPod touch iPadIn this perplexingly exciting world of technology where social networking has beco...

When it comes to iPad apps a lot of them will set you back some money but there are a lot that you may download entirely free of charge Believe it or not these are often some ...

The people of Facebook did a very good job translating their website into an IPad and IPhone app. The news feed looks almost exactly like it does on the website, and you can view or write comments and like states easily. If you have a lot of Facebook contacts, you must use the favorites section to m...

Facebook announced its iPhone app released on July 11, 2008 has undergone a conversion today to become a Universal app and therefore is now optimized for iPads. People h...

Social networking has become an insanely popular way to connect and interact with others.