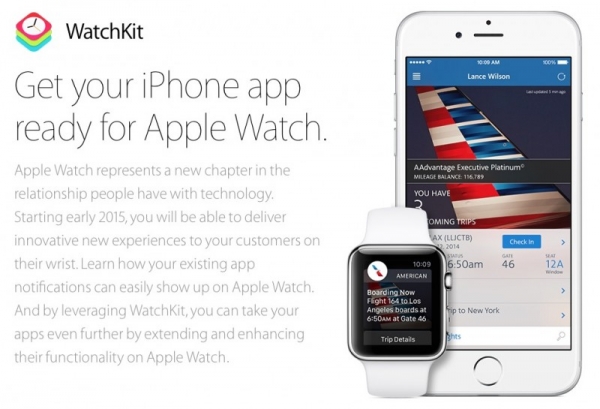 The latest update for iOS was released, and most people are pretty displeased with what has been added: a non-deletable Apple Watch app. That’s great for people who have the Apple Watch…oh wait. So right now it’s basically just an ad for the device, and with it being a permanent app, unless you buy a Watch it will be useless and annoying. According to a report by the Financial Post, the Twitterverse has been exploding with people questioning the ethics of a company installing an unwanted app on their phones. People are asking, “Why did Apple give us an apple watch app? WHAT IF WE DON’T HAVE AN APPLE WATCH? JUST MAKE IT AN APP THAT PEOPLE BUY ON THE APP STORE.” and “Why have I woken up with an apple watch app on my phone".

Right now the app has some promotional videos and a link to “learn more.” Soon it will show all the apps you’ll be able to download for the Apple Watch, but it’s blank for now. If you don't want the app on your phone forevermore, don’t download the update to iOS 8.2. Otherwise it will join the ranks of other non-deletable apps like Health, Compass, iBooks, FaceTime, Passbook, Stocks, Voice Memos, and more.