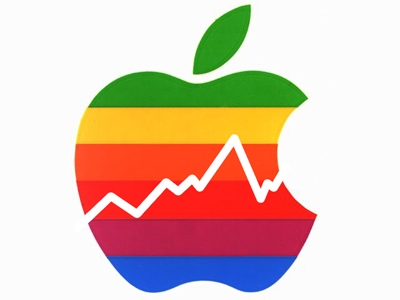 Apple’s stock went into its first five-day losing streak since the beginning of this year today, with investors worried about China’s economic health. China is a huge market for iPhones, which makes it important; according to Reuters, for January through March, the company sold more iPhones in China than in the USA. Since June, though, Chinese stocks have been down, and investors are worried. As of this afternoon, Apple shares were down to $120.15, which is down by four percent since the beginning of this month.

Apple was looking at China as being a growing market, with the expectation that people there would want to upgrade to iPhones from their other handsets. The current market selloff will likely curb individual’s disposable incomes. Unfortunately, these individual investors make up a large portion of China’s stock exchange.