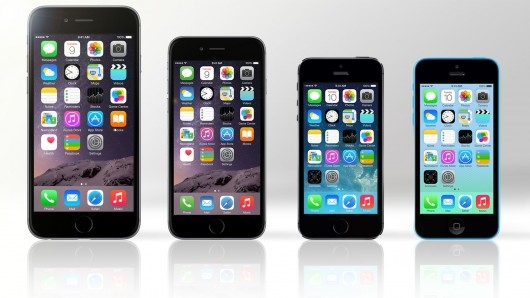 Considering the fact that Apple sells less than 20 percent of the smartphones on the market, it’s remarkable that the tech giant’s share of the profits for that area have gone up to 92 percent. Out of around one thousand companies who make and sell smartphones. According to a report by WSJ, Apple recorded 92 percent of the total operating income from the top device makers, compared to only 65 percent last year. Canaccord Genuity says that Samsung Electronics Co. took 15 percent.