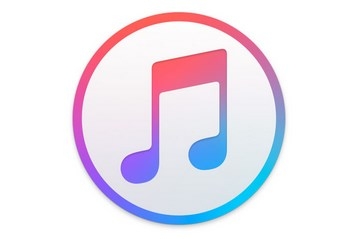 Only two weeks after iOS 8.4 came out, as well as Apple Music, Apple has put out iTunes 12.2.1, an update to fix problems with the previous release. The update released today was minor, but it should hopefully fix issues that users were having with iTunes Match and cloud services. The release will help users sign up for subscriptions to Apple Music and get rid of the problems that users were having with mislabeled songs. It does not, however, address  Home Sharing and how it no longer works on iOS devices. Home Sharing still works on your Mac computer, but won’t work again on iOS devices until another release, according to a report by cnet.