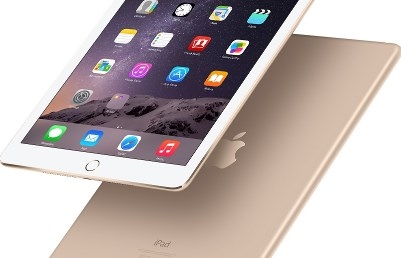 Apple is all ready to put out a huge iPad called the iPad Plus or Pro, according to claims made by someone who supposedly has insider information. The device will also have a Bluetooth stylus accessory, a new screen, and will be 12.9 inches. According to a report by Digitimes, the new iPad will come available around the end of November, but the company will start building it in late September. Rumors also say that the new device will have an NFC radio.

Force Touch is already available in the new Macbook and Apple Watch, and it will supposedly be on the new iPad. Apple says, “The new trackpad features built-in force sensors that allow you to click anywhere and haptic feedback that provides a responsive and uniform feel.”