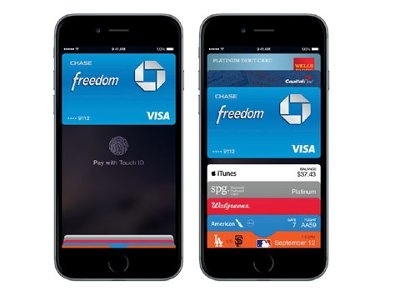 Today was the first day of Apple’s Apple Pay in the United Kingdom, and the company was obviously going for a seamless introduction. That didn’t happen. Although the payment option is supposed to be available at 250,000 locations ranging from coffee shops to Tube stations, it’s actually going to be more widely available in Britain than it was in the U.S. when it first came out. As usual, though, there were some hitches: HSBC Holdings said there were problems that will cause a two-week delay in getting the service to its clients.

Other than that, everything seems to have gone pretty smoothly: lots of major banks are now offering it, and retailers like Boots, Costa Coffee, Waitrose, and Marks and Spencer have all signed up. Others are sure to follow.