Apple getting ready for deal with networks 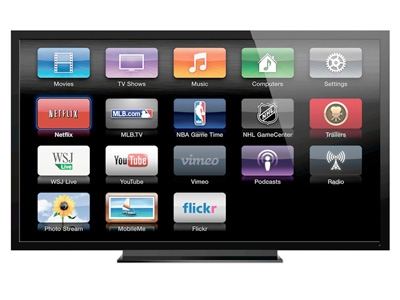 We’ve been talking about and hoping for an all-out, fully serviced Apple TV for years now, but those hopes didn’t really come to be a possibility until this year. Rumors have gone around saying Apple was in talks with networks to make some sort of deal in order to offer a package deal that would be similar to cable TV offerings, without cable. According to the report, Apple has discovered that there’s a way to gain permission from networks to get access to the affiliate groups without the company having to “chase those rights around the country itself.”