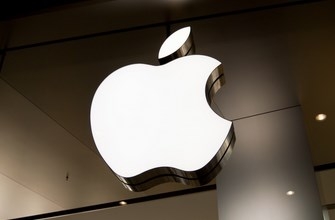 Apple retail workers were given permission today to pursue a class action lawsuit against Apple. The lawsuit was originally filed in 2013 and has to do with employees wanting to be compensated for the time it took them to have their bags searched during breaks and at end of shifts. It was filed by plaintiffs Dean Pelle and Amanda Frlekin, and names over 12,000 former and current Apple members and totals $5 million. The defendants say that workers had to be searched two times a day by supervisors, which was demeaning and took up a lot of time. Apple argued saying that the lawsuit wasn’t eligible since not all store managers performed the searches.