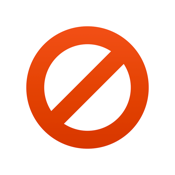 Are you at that time in your life where you really do know that if you don’t quit smoking now you'll regret it later? Sure, it’s all nice having a smoke with a drink but it’s messing you up and your body knows it, feels it. There are several iPad apps available to help you if you need it:

Quitter Price: Free Quitter is not essentially a giving up smoking app so much as a give-up-anything app. From cheese to bacon butties, you can include cigarettes with this app and it will calculate the time it was from your last smoke along with the money you have saved. The interface for the time it was you last had your fix is quite inspirational but not sure it’s the real ice breaker for most at conquering kicking this habit. What it’s designed to really do is show you how much money you’re saving. Say for example you get through one pack a day at $5 a pack – your app after one year will tell you you’ve saved $1,825.00. So that's a nice little reminder as to where that money might have now gone! If you're the type to challenge yourself and constantly compete against your best achievements, then the ongoing counter of days-since-last-smoke will be a big help. 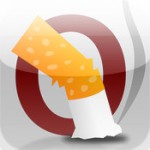 iQuit Stop Smoking Counter Price: $1.99 As an extension of Quitter which lists the cash you’ve saved and time achieved, iQuit also tells you your “life gained." That’s about it though and there are no there are no other bells and whistles with this app. Also, reviews suggest that the default date is Jan 1st 1980 and can’t be changed plus the stats no longer work or calculate properly, so check updates before buying. 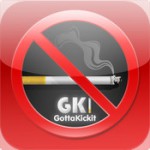 GottaKickitNow Price: $4.99 GottaKickitNow is quite an interesting app as it actually lets you smoke, but tells you when you’re allowed to. Obviously the idea being it slows you down until you are no longer dependent on a smoke on a daily basis. You are required to interact with this app regularly, consulting it when you get those urges so you can stick to your schedule until you kick the habit. Designed for iPod touch and iPhone, this app is really aimed at breaking the cycle and once that’s achieved you’ve done the hard part. 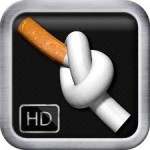 Quit Smoking Now with Max Kirsten Price: $6.99 This app is interesting - it has even had a number of reviews mainstream media. For example, it was featured in the broadsheet Sunday Times in the UK, who called it the No 1 stop smoking app of 2012. For those who don’t know, Max Kirsten is a leading hypnotherapist in the UK, but primarily helps men and women deal with anxiety through financial stress. This app focuses primarily on: 1) convincing you that you are a non-smoker and 2) certain breathing techniques to help you get through the physiological side effects. There’s more to this being just an app for your iOS device. You get an introductional video with high-quality recordings with binaural beat technology. The getting started session is followed by the main quit now session . This is then followed up by a booster session and the  app is accompanied with an eBook, which includes smoking fact cards – the raw truth, a smoking calculator app similar to most of the free apps out there which read you your time since your last ciggie, money saved and life gained. You also get a video testimonial from Ewan McGregor who supposedly used Max Kirstens method. The reviews, which are hopefully kosher, are very positive. 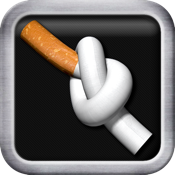 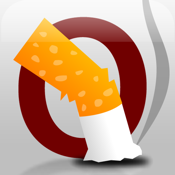