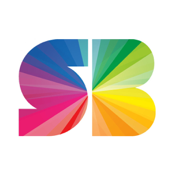 What we have here is a very original self-improvement app for iPhone and iPad that has been developed by game designers and created with guidance from doctors, psychologists, scientists, and medical researchers to help you utilize tried and tested methods of making positive changes in your life.

I can’t help but feel that this motivation app might be better off in the Lifestyle category of the App Store, but nonetheless I am very impressed by what the developer has managed to achieve here; there has clearly been a lot of thought put into creating an app for motivation that actually works for users.

Join nearly a million people who have played in this self-improvement app so far to build resilience, achieve goals, and tackle challenges including anxiety, depression, stress, chronic pain, concussion recovery and more. This motivational app is available for free to anyone around the world.

SuperBetter has been designed to help you take on challenges on your life by completing various customizable Quests within the app.

This app feels very much like a game, which makes sense given that it was developed by game designers, but they’ve done a great job of providing a utility that, interestingly enough, I would class as being somewhere between a game and a productivity resource. 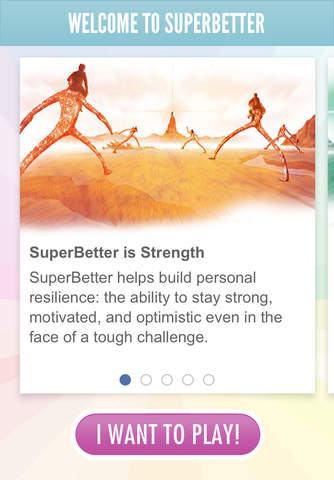 There are game-like elements such as power-ups that you can use to boost your health and mood, and Bad Guys that you can identify to figure out exactly who is holding you back from achieving your goals. This is all, of course, so that you can become not just better but SuperBetter!

It’s also worth noting that SuperBetter has been designed in collaboration with PhDs and MDs at Stanford University, UC Berkeley, University of Pennsylvania, and Ohio State University Medical Research Center, so it’s clear that a lot of research and expertise has gone into its inception. 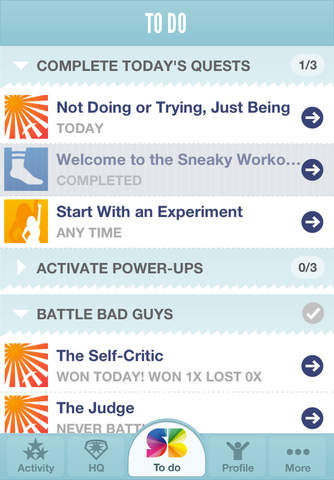 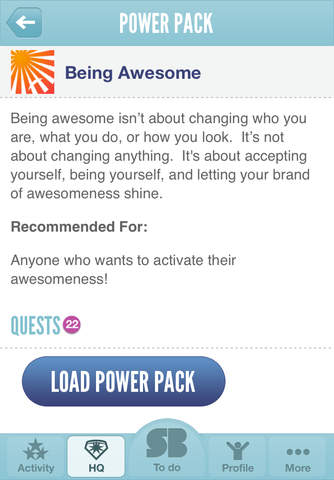 SuperBetter is a great idea for an iPhone and iPad app that I’m very tempted to continue using, but just be aware that ongoing support might not be available.