Antigen app review: mixing the future with the past

Here's a fun game for you that mixes retro gameplay and graphics with a storyline that is happening in the future. The Antigen app is described as a "retro shooter from the future," which sums it up perfectly. Here you will step into the 21st century where humankind is fighting a losing battle against untreatable disease, pollution, and epidemics. The game can be played on your iPod touch, iPad, and iPhone and features 30 levels of fast-paced gameplay.

Buckle u- for the Battle

It’s time to buckle up for this battle because the moment you start this game you can expect high-energy and fast-paced gameplay. As mentioned it is a couple of decades into the 21st century where humankind is doing quite poorly thanks to the untreatable diseases, pollution, and epidemics that are spreading across the globe. You will step into the shoes of the Chief Scientist of Antigen Labs who is leading the way and pioneering the use of combat nanotechnology. The world is now looking to you to solve its problems, so are you up to the challenge?

As mentioned it features retro-style action with focus on physics, techno, and neon bright arcade gameplay. The game is a brand new release so it doesn't yet have a customer rating, comments, or updates. There are no in-app purchases listed for this app. 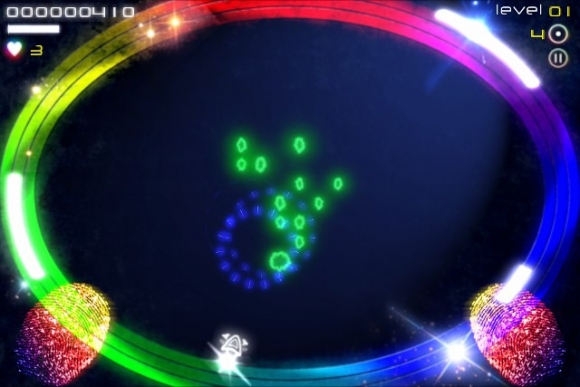 Just to cover off a few things right from the start, the app does support Game Center and it offers 30 levels of fun and action. There are a few things that pop out at me that I really enjoy here: first off, the backstory in this game is really cool. It also seems incredibly realistic, which makes it all the more interesting. I also absolutely love the bright neon colors and the arcade feel. For anyone who looks for the retro-style games, this is a wonderful option for you. Even the music has that techno beat to it that was so common with retro arcade games.

The gameplay is very simple. Place your thumbs over the thumbprints that appear on the bottom right and left corners of the screen. Tap your thumbs on the screen to shoot at the viruses, pollution, and more that appears as glowing green dots in the middle of the screen. I also want to point out that the game content loads incredibly fast, making for a smoother game experience. 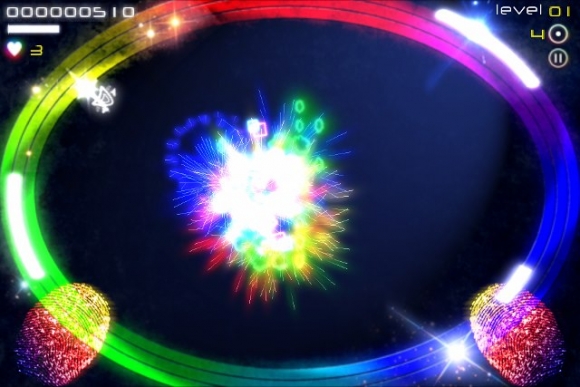 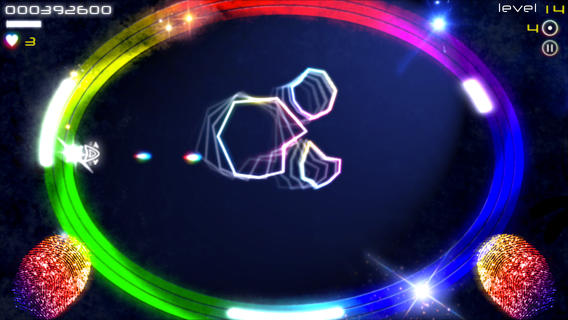 The Antigen app for your iPod touch, iPad, and iPhone will get your heart racing as you work as fast as possible to destroy all the diseases, pollution, and epidemics that are destroying humankind. This one is incredibly addictive and fun to play with some fun retro-style graphics and sound effects.