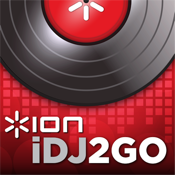 iDJ2GO is a very interesting music mixing app for iPad that provides a cool two-turntable interface with crossfading, scratching, and loads of other features that you can use to conjure up some truly awesome sounds, all from the palm of your hand.

This is definitely one of the more basic additions to the genre of music mixing apps, so I wouldn’t recommend it to those of you who are in the market for a more professionally-targeted musical utility.

Having said that, I think that non-purists and beginners alike will find iDJ2GO to be a heap of fun to use, and I would definitely recommend it to all of you who just want to have fun with your music by experimenting with different sounds.

This app makes a highly worthy addition to the Music category of the App Store, enabling you to make incredible mixes by using the tracks in your iTunes Music Library and importing them into a turntable interface with various effects.

Each deck includes pitch manipulator controls and three-band EQ controls, and you’ll also find options for cross fading, scratching, and so on, enabling you to come up with some pretty convincing end results. 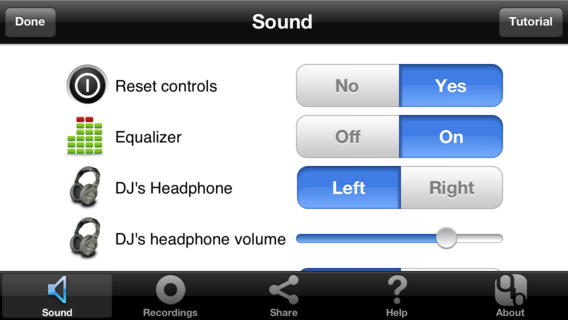 Once you’ve conjured up some cool mixes with iDJ2GO then you’ll obviously want to share them with the world, so this can be done online via Facebook and Twitter.

By the way, if you’re not sure where to begin with this app then you’ll be pleased to know that it does include a handy tutorial to get you up to speed with the various features in very little time. 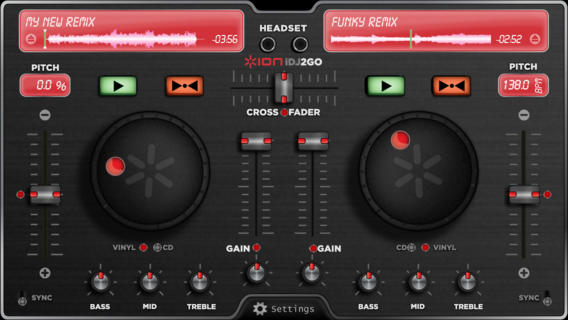 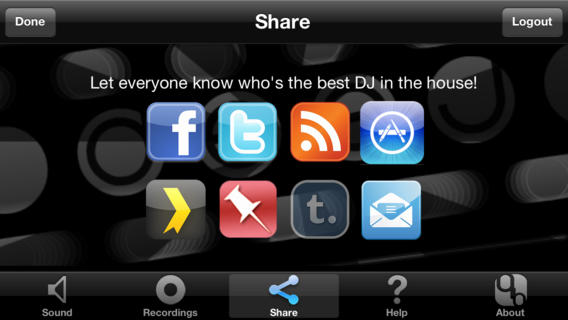 iDJ2GO for iPhone and iPad is very well suited to aspiring DJs and hobbyists alike, and I would definitely recommend this iOS audio utility.