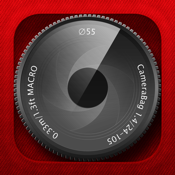 CameraBag photo editing app features a large number of styles and adjustments to be made to photographs taken on your iDevice on a minimalist as well as beautiful interface.

Made for professional photographers more than amateur ones, this iPad and iPhone app for editing photos is built on a 32-bits-per-channel Analog Engine that promises to preserve the essence of your photos captured by the smoothness of the color gradations.

This photo editor for iPhone and iPad was originally created for the Mac but after becoming Apple's #2 Mac App of the Year, the developers decided it was time to bring it to the iOS world. Let's take a detailed look at its features through our CameraBag app review.

User Interface & Ease Of Use

Users can find and purchase CameraBag 2 from the Photo & Video section of the App Store, where it can be purchased for a minimal $1.99. There are plenty of free styles available in the Style Library, which is constantly being expanded by the developers.

I'm not sure what's my favorite thing about this app; it's a tie between the minimal nature of the UI and the ability to both add styles with just a tap as well as to adjust and fine-tune the details of the style down to the last pixel. 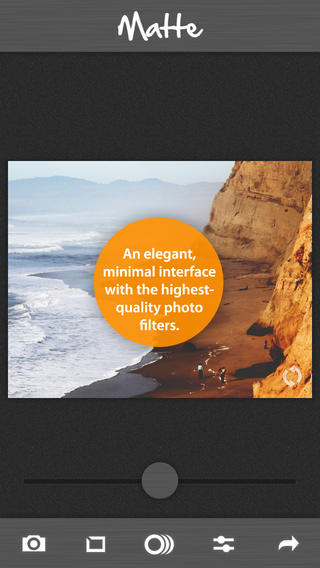 Create Your Own Styles

Users have the ability to create their own styles by customizing the available ones to their liking, and then save them within the app which will enable them to use these styles easily in the future.

This app also comes with a number of borders, aspect ratios, and the ability to crop images using just your fingertips to draw out the area you'd like to remove.

You'll be pleased to know that this app also comes with full social media integration, so your photos can be easily shared to Instagram, Twitter, or Facebook. 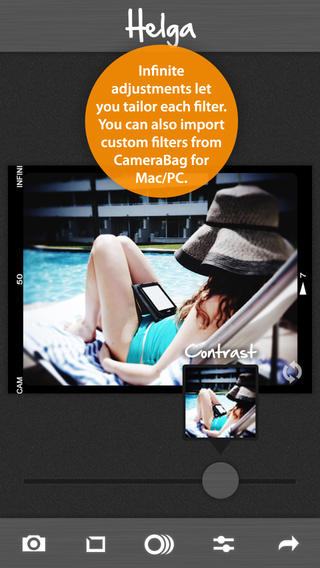 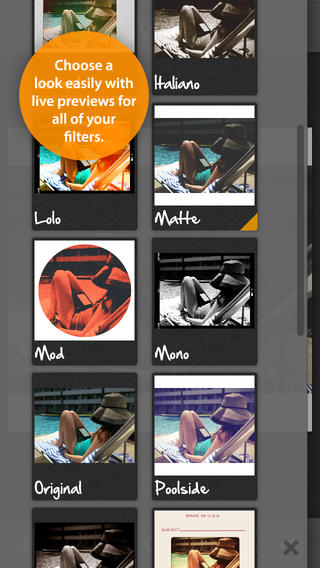 CameraBag 2 is a must-have app on your iPhone or iPad whether you're a serious professional photographer or you wish to experiment with photography styles. This app can provide you with a stylistic direction for all your photography work and is sure to help you unleash your creativity through the camera lens.