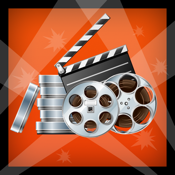 News For Movies is a really fun and lightweight app which will bring you all the latest news going on in the world of movies to the palm of your hand on your iPhone or iPad.

This app works especially well if you are a fan of Indian cinema as this app covers all the news from the various Indian movie industries, including Tollywood, Bollywood, Kollywood, and, I kid you not, Sandalwood! That last one is not a joke, I promise you; it's the regional cinema of the state of Karnataka in India, but if you love Indian cinema, you'd already know that!

News For Movies only takes up 0.8 MB of space on your iOS device, in which all the interface and element details are included. The actual news is streamed in real-time to bring you all the latest film news and celebrity gossip that your heart desires!

This app can be purchased in the News section of the App Store for just 99 cents, which is how the app is supported. You'll be pleased to know that there are no ads on this app.

The interface is very simple and fool-proof so this app can be used by anybody, even if you are new to the world of iOS apps. There is a navigation menu at the bottom of the screen which enables you to go to the various sections within this app including News, Language, Music, and Television. 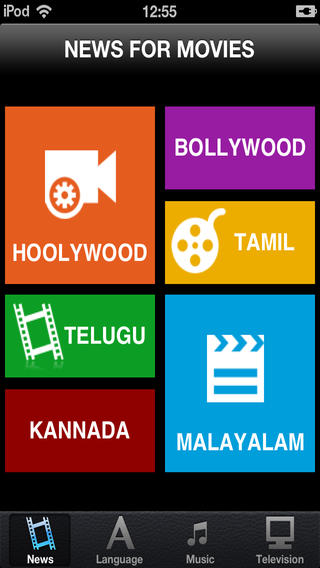 This app is available in a variety of languages to facilitate its accessibility to a wider audience. Languages include English, Hindi, Tamil, Telugu, Kannada, Gujarati, and Malayalam. For those who are not in the know, these languages are some of the 200+ regional languages of India.

Furthermore, this app also comes with news from the music and television industries for your perusal. There are plenty of high-quality images that are included in this app to enable you to turn them into wallpapers. Most of these feature famous actors and actresses in HD so you can adorn your iOS device with your favorite stars. 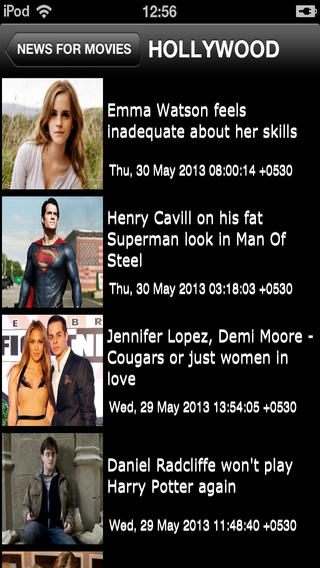 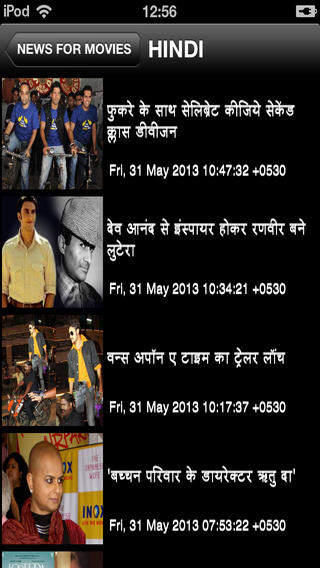 I think that News For Movies is a must-have app for all the movie lovers who love to watch Indian cinema and even Hollywood, as it'll give you your fix of celebrity gossip, latest releases, and much more on a regular basis. Get this on your iPhone or iPad and receive the latest news with ease!