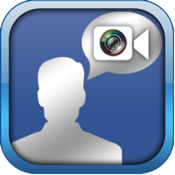 Vichat for Facebook video chat HD has been designed to enable you to use your iPad in conjunction with Facebook to initiate video chats with your friends and family, but from what I’ve seen so far it fails to deliver on all fronts.

This is not one of the better video chat apps and is not really worth downloading. So, I thought it would be a good idea to write a quick review about it so that you can save your time and not bother with it.

I had my doubts upon first downloading this video chat iPad app because of the amount of negative feedback it had received from users on the iTunes description page.

It is meant to make it easy for you to start video calls with your Facebook contacts, but this feature simply doesn’t work. 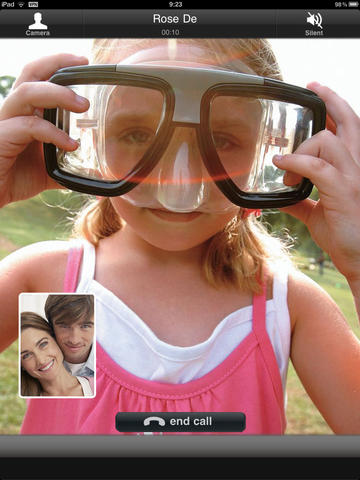 Vichat for Facebook video chat HD asks for permission from the official Facebook app, but then nothing really happens beyond that so I’ve been unable to do so much as start a text chat, let alone perform a video call.

If you’re looking for a decent app for video calls then I think you’re better off sticking with Skype for now because this development is a dud for sure! 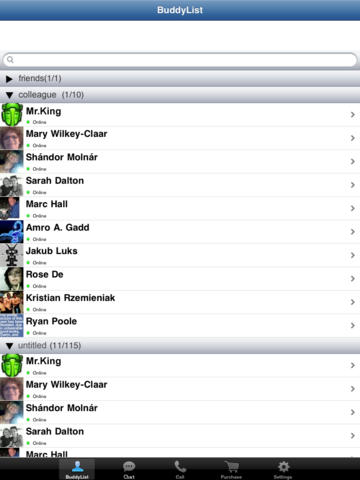 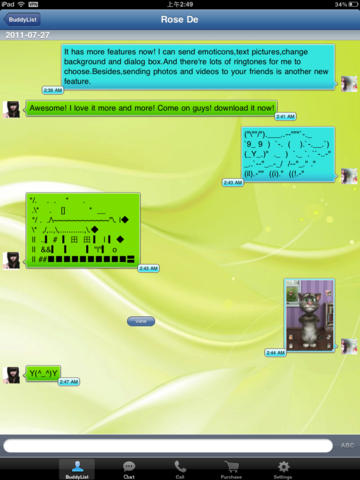 Vichat for Facebook video chat HD for iPad is a disappointing addition to the Social Networking category of the App Store, so my advice is to stick with Skype and steer clear of this one.