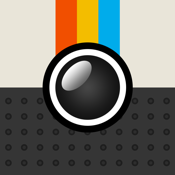 If you’re a fan of all things retro and wish to go back to that simpler time, then you should consider getting ClassicInsta on your iPhone or iPad, as it is sure to reinvigorate your interest in iPhotography!

This app was featured on the App Store Retro Photography apps for the iPad, the App Store Essentials in Camera & Photography, and the New and Noteworthy section when it was first launched in early 2011.

Users can apply one of two border styles including Classic and Modern, and there are 12 effects that you can apply to your photos in real time as you are shooting. This app definitely makes a fine addition to the Photo and Video category of the App Store, winning over others in its simplicity and elegance. There are no fluff functions and features, only those out of which any user would make good and regular use. 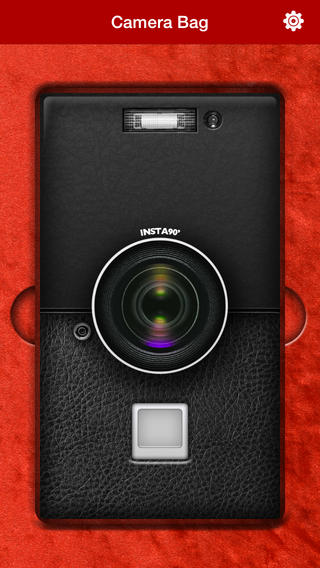 If you have a bunch of photos lying in your camera roll, you’ll be able to import them and then apply these cool retro effects on to them. You also have the option of adding text captions to your photos to provide a context.

You’ll be pleased to know that this app also features social media integration, which means that you can share your retro “insta-photos” via email, Twitter, and Instagram with just a few taps. 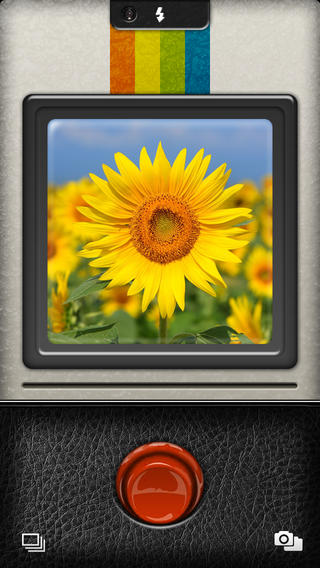 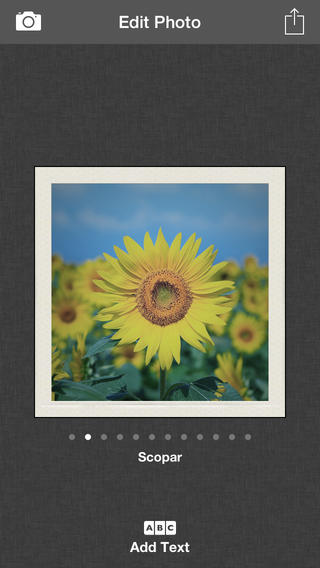 ClassicInsta is a great app that is sure to inspire iPhone and iPad users to pick up their iOS device and start taking photos! The beauty of this app is that it is simple and minimalist, ensuring that users are not overwhelmed by the sheer volume of features, and can enjoy using the app as they go about creating beautiful photos.