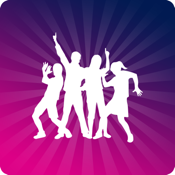 Reverse Charades app review: an unexpected twist on the game 2021

There's a good chance you're familiar with the game of charades and have played it many times; well, here's a fun and unexpected twist on the game.

The Reverse Charades app can be played on your iPod touch, iPad, and iPhone and literally is the opposite of all you know about charades.

In this iPhone charades app the team will need to act out words as the player guesses as many of these words as possible in the specified amount of time. This charades app makes for the ideal party game that is sure to break the ice and have everyone laughing.

Injecting Life in a Classic

The Reverse Charades app is all about injecting new life and new twists into a classic game. Rather than one person acting out the word while the rest of the team guesses, it's the team that will be doing the acting while the player tries to guess as many words possible.

The app allows for two to four teams and it's universal so you can play it on all your devices. If this game doesn’t get your crowd laughing then I’m not sure what would.

The game is free to play but there are a number of card packs that you can unlock that will obviously give you more content to play. These range in price from $0.99 to $4.99. The app hasn't been updated in over two years with the last one adding more card packs and just updating the existing ones.

The user comments are a bit mixed ranging from very happy with the app to some issues with the app and the in-app purchases not working correctly. 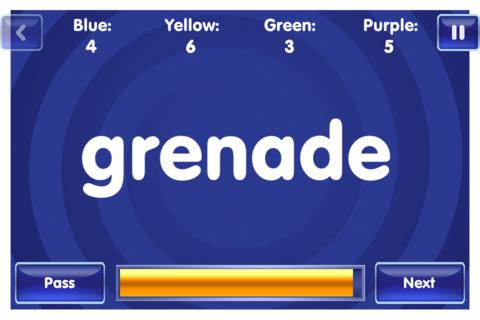 The Reverse Charades app is simple in that it's easy to understand and play. You can also customize your gaming experience by choosing how many second per turn, how many passes, and number of rounds you want. Games can be set as 30-, 60-, or 90- second rounds.

Keep in mind this is a very fast-paced game no matter what you choose as your customization features. Additional features include a VGA adaptor which allows the players to check out the timer and score, and you can use the pass, next, or back features.

The graphics, sound effects, and overall look of the app isn't overly impressive but it really doesn't factor into the game because a simple user interface is all that is needed in this case. 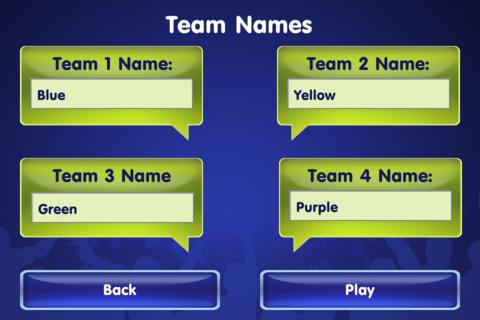 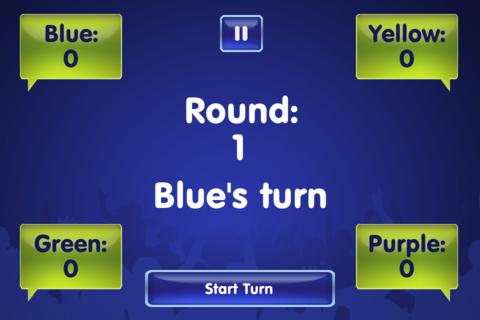 The Reverse Charades app for your iPod touch, iPad, and iPhone is a fun twist on charades and thanks to its simple design this one is really fun to play.