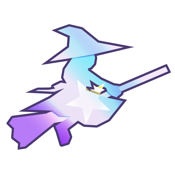 Magnus Run app review: run your witch through the course

Magnus Run is an iPad and iPhone running game in which you must run to get coins, jump over obstacles, and turn corners before you crash into the sea. It’s a fun game involving a cute witch character and a course that you must not fall off of.

Run, Run, As Fast As You Can

Magnus Run is a great running game that uses all the functions of your device to control your character. You steer your character using the tilt sensors, swipe up to jump, and swipe the direction you want to turn your character to keep her from jumping off the course. There is no speed control though, so you have to be ready to move fast!

I like this game, but I’m not very good at it! I tried a few times, and would get focused on collecting coins. Then I figured out what the hurdles looked like, so I’d jump those. Next, the hurdles disappeared and I had to jump chasms. That was a new one, but okay. What I’m warning you about is that just when you think you know a course and are ready to conquer it, the course changes. You’re never put in the same course twice, so keep on your toes! 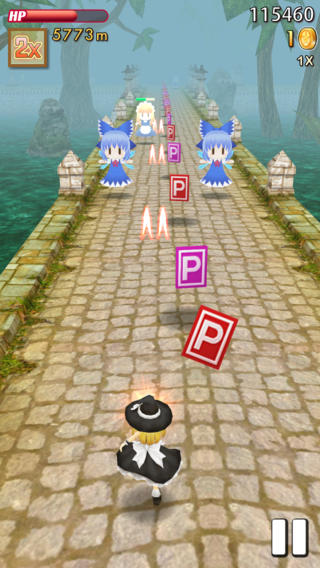 Magnus Run features cute witch characters for Hallowe’en. It’s a fun game to play, and you get to zap the enemies with your witchy powers. Luckily for me, I didn’t have to also control the zapping! I just had to move my witch in line with the enemy and she would fire away on her own.

I also liked that you first get to see her run towards you, and then you see her run away from you. This was a nice touch because you often don’t get to see what characters look like in forward running games!

While running along the bridge to conquer the levels, none of which did I master, you see a variety of enemies. Most of them are innocent-looking people, but you’re supposed to defeat them. The coins look like red cards, so at first I wasn’t sure if I was supposed to hit them, or go around them. Testing it as I was, I went for it and found out that they are the points currency. The other measure is how far you get. The further you run, the more points you get. 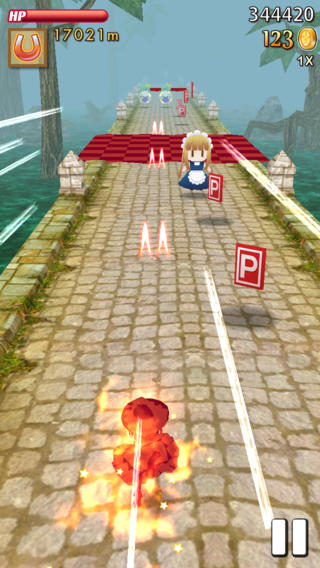 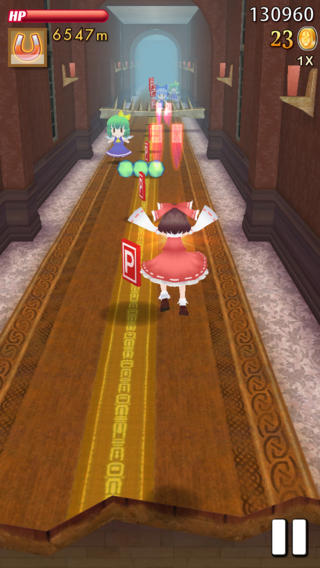 Magnus Run is an iPad and iPhone game that uses your device’s tilt sensor to control the direction of the running witch. I love that the developers took into account the various options that make games on the idevices unique. If not driving with the tilt, then you simply swipe up to jump, swipe left or right to turn, and this is a great experience. Overall, while I’m not a good game player, I enjoyed this game.