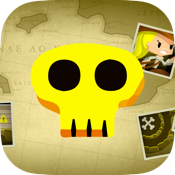 Diana and the Golden Skull app review: a female heroine to save the day

Run Through the Temple

Diana and the Golden Skull is a running game in which you must help Diana get through the dark temples, over chasms, and collect coins to ultimately find the Golden Skull. What I like about this game is that the heroine is a girl. Most games feature boys or men, or nondescript line people. With this one, your little girl who has been playing these games gets to finally be a character that looks like her, and also kicks butt doing it.

The game is set in dark temples and Diana is an Indiana Jones-type character seeking out the Golden Skull. This is both a running game and an adventure game because you must journey through these ancient temples to help her find the treasures. 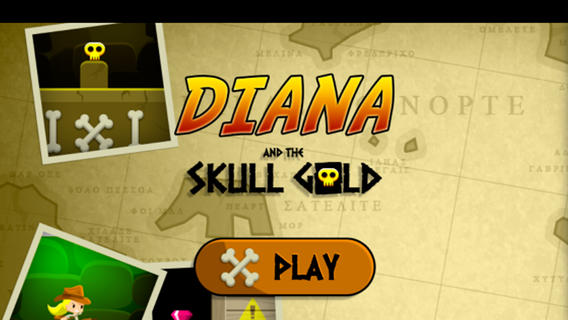 In Diana and the Golden Skull, you must outrun the rolling stone to keep your character alive. There are eight levels, and eight skulls to collect. This is a fun game, and I appreciate the archaeological theme. I grew up watching Indiana Jones, and even aspired to be an archaeologist once upon a time. When I saw this app, I had to download it for my daughters to try out. My son of course grabbed it first being 11 and more game-focused, but my six-year-old did enjoy it once he showed her how to use the controls.

I also appreciate that the game has set levels. This made it so that my kids knew what to expect when they died and had to restart a level. Some games don’t have the same features, and my kids learn best when they are able to see how to not repeat the same mistake. Falling down a chasm for example can be avoided by jumping, and when you know that the chasm is coming up, you will get ready to jump your character. 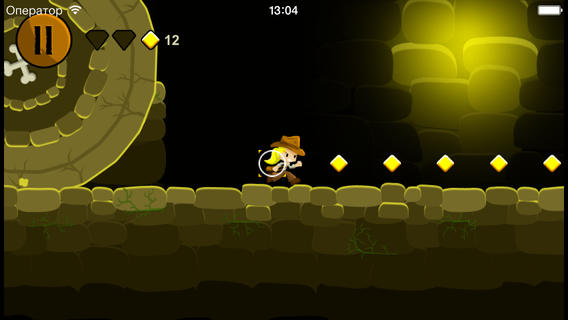 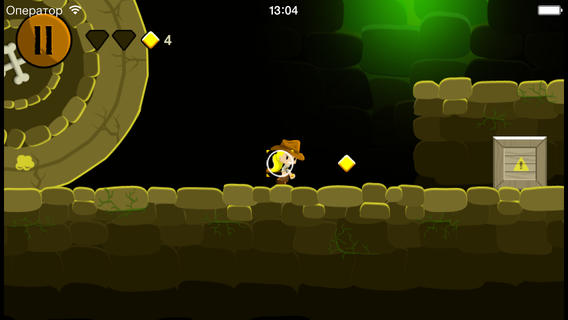 Diana and the Golden Skull is a fun iPad and iPhone game that includes a female heroine in an Indiana Jones type adventure. You must help your character escape the rolling stone to complete the level while jumping over chasms and avoiding obstacles. Overall, it is well-designed and I enjoyed showing it to my kids. Hopefully the glitch will be worked out soon so that I can play it even more!