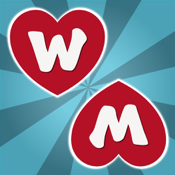 If you're in the market for an app that will teach your baby its first words, then Word Match - The Language Game is an app worth checking out on your iPhone or iPad.

The best iPad apps for Match 3

What we have here is a simple word-matching game which offers more than 200 words in two languages, each with its own image and sound effect, which will help develop vocabulary in an engaging and all-round manner.

Word Match  - The Language Game makes a wonderful addition to the Education section of the App Store, and it can be downloaded to your iPhone or iPad for the nominal price of 99 cents. This app contains no ads and has a very simple, child-friendly interface, which frankly is also a relief for adults who are used to being bombarded with ads on free apps.

There are more than 200 words in English as well as in French, which are segregated into categories covering everything from Pets and Animals to Professionals and Vehicles. Funny thing is, I find that an app like this is great for adults who are trying to learn a second language, so if you're studying French, or want to learn a few words in a new language, this app will come in handy!

What’s more is that the developers are planning to add three more languages: Spanish, Chinese, and Arabic, in a future version of the app. 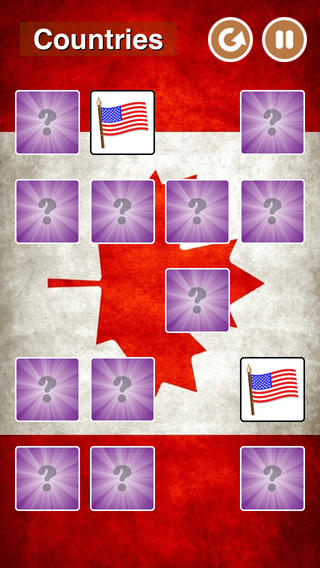 Great for Children and Adults

When you're ready to play, you can pick out a category, of which there are several, and start playing the matching game. Photos of the objects will appear on a colored deck of cards with a beautiful, category-relevant background, and the user must find the matching image.

Once matched, the image is shown as a card on a new screen, with an audio pronunciation of the word, as well as a sound effect. This will increase the chances of word retention in children, while simultaneously increasing the chances of fun in adults!

There are no scores or tense music in this app, so you and your child can have a nice, relaxing time as you play. 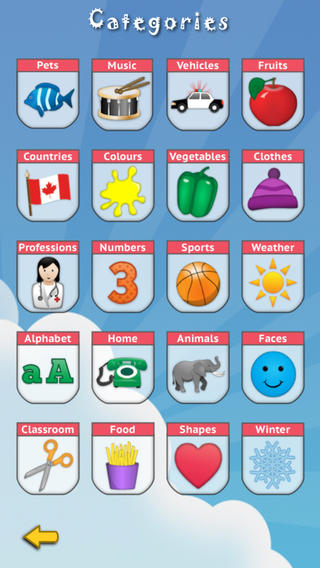 Various categories to choose from 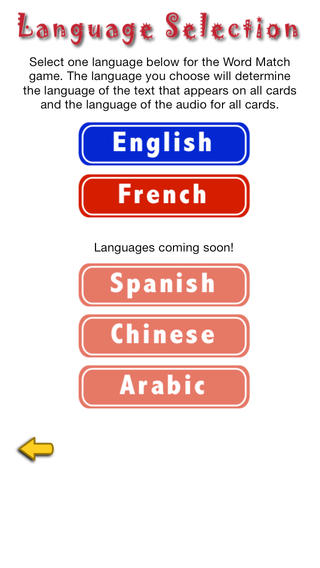 Available in English and French

Word Match - The Language Game is a simple and lovely game which could definitely help not just with the expansion of vocabulary, but also with the acquisition of a new language. This app is a must-have on the iPhones and iPads of children who wish to raise multilingual babies!