Prayer 2000+ Catholic Prayers by DivineOffice.org delivers over 2000 prayers specific to the Catholic faith to your iPhone or iPad.

This app has prayers in seven languages including English, Latin, Portuguese, Italian, French, German, and Spanish. It can be found in the Reference section of the App Store for just $2.99 and takes up a mere 9.3 MB of space on your iOS device.

Prayer 2000+ Catholic Prayers by DivineOffice.org contains a vast multitude of prayers which, although are directed towards Roman Catholics, are suitable for people who are spiritual. Whether you are looking to get through a particularly difficult situation in life, or you are in need of a pre-meal prayer, this app will help you find a prayer quickly and easily thanks to its search and browse functions.

Users can look for a prayer by tags, recently viewed, and in an alphabetized list. Prayers are also segregated into categories for further ease of use.

The best prayer apps for the iPhone and iPad 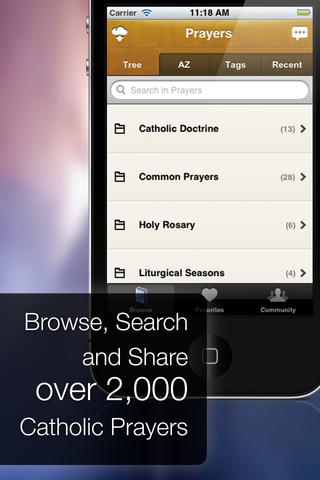 Out of such a vast database of prayers, you're bound to come across some that you'd like to be able to set aside to revisit later on. For this purpose, the developers have incorporated a Favorites utility which allows users to compile a list of the ones they want to keep.

Prayers can be found in five languages, and users can also change up the look and feel of the app by changing themes as well as font size.

The best free bible apps for the iPhone or iPad 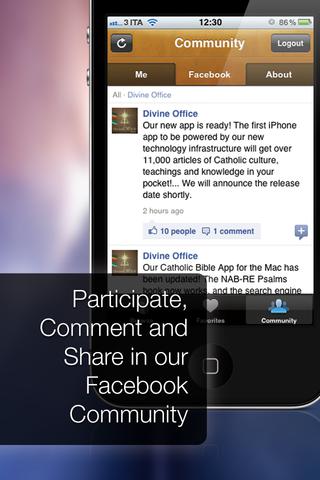 Prayer 2000+ Catholic Prayers by DivineOffice.org is the kind of app that I'd highly recommend to anyone looking for a utility such as this one. If you want to have a reference guide with prayers organized into neat and helpful lists on a beautiful interface, then do check this app out on your iPhone or iPad.