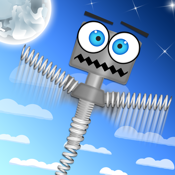 Springer app review: jump as high as you can

Imagine if you lived your life as a spring and you could jump around at all times higher and higher. The Springer app for your iPod touch, iPad, and iPhone provides players with just that experience as they jump as high as they possibly can. It's actually pretty incredible just how high you'll be able to bounce in this game; in fact, you'll be able to reach space and explore it. There are plenty of obstacles and challenges along the way which will require you to think and react quickly.

In the Springer game you'll be playing as an adorable and rather springy character. Your job is to jump as high as you possibly can, making your way through different environments and adventures. Of course all isn't as simple as it seems because the evil Dr. Hacksaw wants to make things as difficult as possible on you by through springs, bolts, and nuts your way. The game is challenging yet not impossible to play. It's a vertical scrolling style game that is endless in that you can keep jumping and jumping. The app uses touch functionality which is both smooth and responsive. It supports the Game Center so that you can engage in a little friendly competition over who has the higher score.

The app is free to play and was just updated in a major way. In fact the app underwent major changes and it now feels and looks like a totally different and new game. It currently has 4.5 out of five stars from users who have described it as addicting, and a winner. 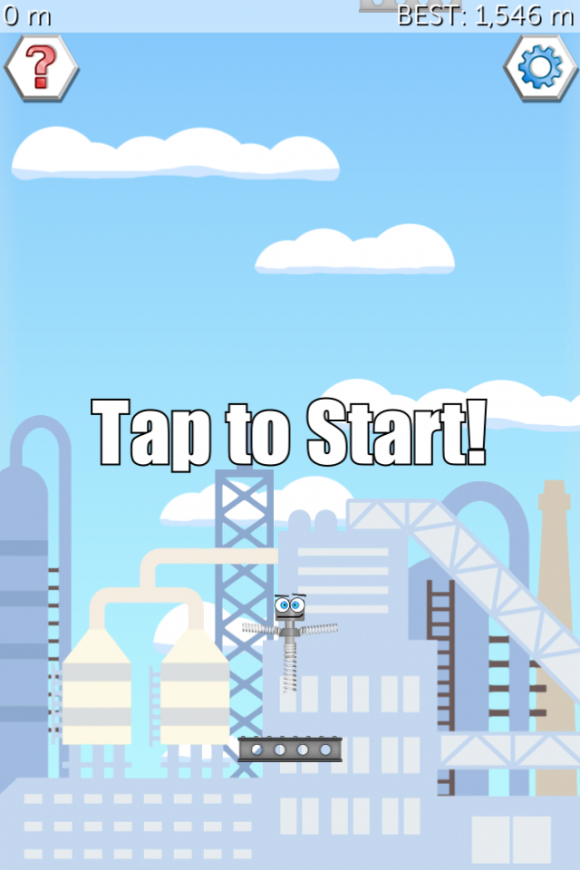 Jump as high as you can make it

When you launch the app for the first time you’ll find a brief tutorial screen that shows you how to use the controls. It’s just a mixture of tapping and dragging. You will tap to make your character jump and then you can drag him to a safe spot and jump higher. The character is moving quite fast so it’s hard to also keep your eye out for obstacles. You’ll definitely need to be quick with your reflexes.

Because there are a variety of environments in the Springer app you’ll never feel bored and I have to agree with other users that this one is so addictive in that you constantly think you’ll be able to do better the next time. You’ll start telling yourself “just one more game” over and over. 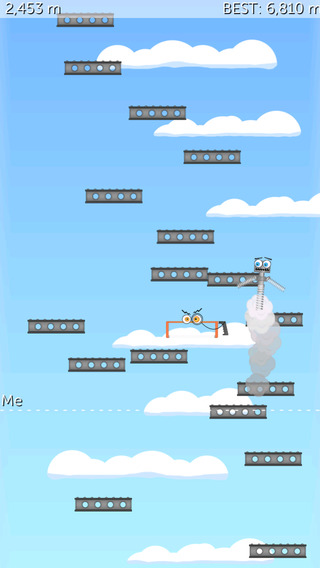 Watch out for obstacles along the way 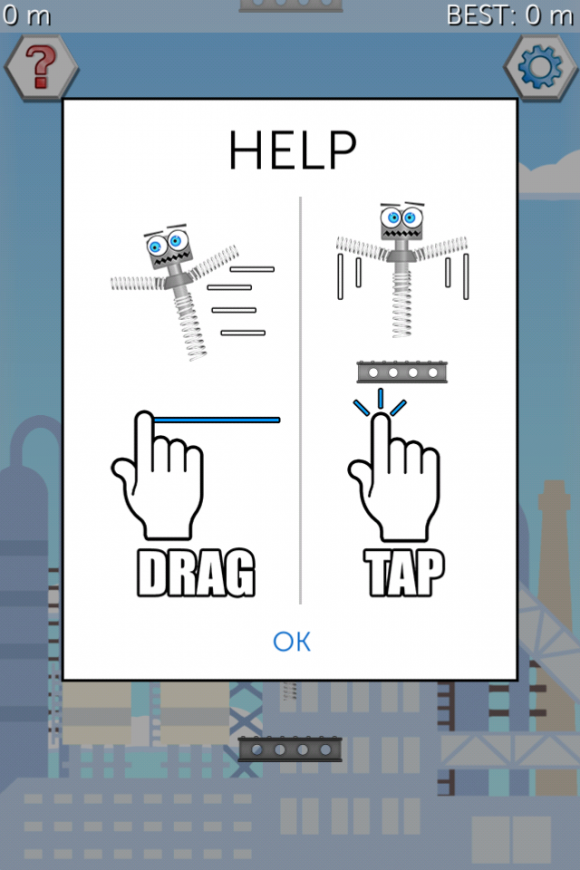 The Springer app for your iPod touch, iPad, and iPhone provides you with a game that is fun for pretty much all ages and is incredibly addictive.