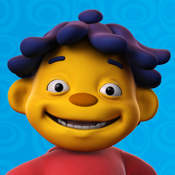 If you're a parent of a child age three to six then there's a good chance you are aware of Sid the Science Kid, which is a wildly popular kids television show. Now kids will be able to enjoy the fun wherever they are with the Sid's Science Fair app for your iPod touch, iPad, and iPhone. This app is presented in an engaging way so that kids will get a chance to really take part in the experiments and feel they are part of the action.

The Sid's Science Fair app gives kids a chance to learn in a really fun way as they take a close look at math concepts and core science. The app experience is guided by Sid and it features three different games. There is a focus on sequencing, charting, patterns, and classification. What's fun is that kids are treated like scientists and they will truly feel as though they are taking part in all kinds of experiments. Keep in mind even though young kids can play the app they will likely need help from an adult.

This game was released three years ago and since then not a lot has been done with it. It would be great to see new content added, perhaps some new games, and just new features all together to encourage kids to stick with it or try it out for the first time. Despite its rather stagnant position it still maintains a four out of five star customer rating. 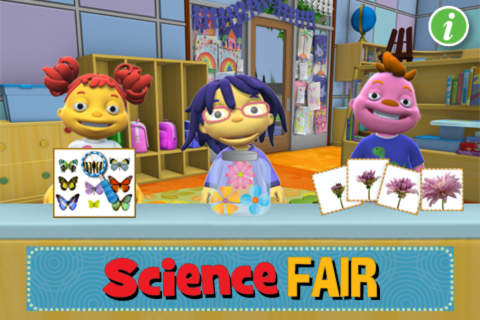 A Rather Small Variety of Activities/Games

Sid's Science Fair offers just three activities/games for kids to take part in. Granted they are well done and definitely educational; the problem is that there just isn't enough content. Three games hardly feels like enough to keep kids coming back. In Gerald's Time Machine you'll be working on putting pictures in the right sequence. There are 14 in total which is plenty as far as a challenge goes. The game controls are smooth and simple in this one using touch functionality. In May's Chart It the game focuses on charting information, but don't worry it's not boring numbers instead its charting fun items and the traits they have. Lastly is Gabriela's Collection Inspection in which kids get to use a magnifying glass to discover all kinds of details.

The best science apps for iPhone-2021

The graphics are fun and cute and even though they aren’t cutting edge they certainly are enough to keep kids entertained. 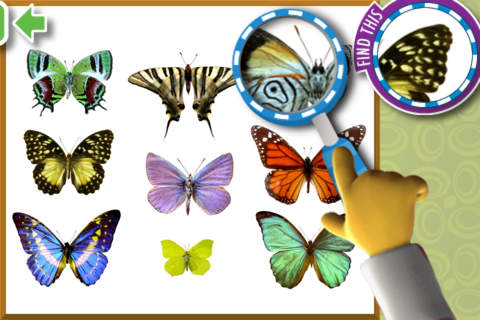 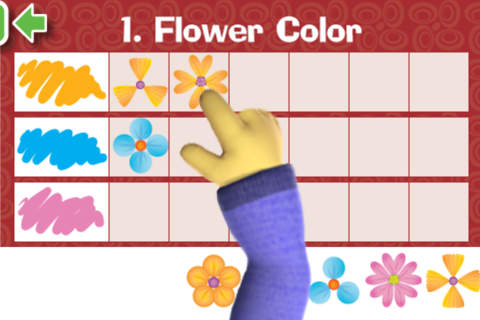 The Sid’s Science Fair app for your iPod touch, iPad, and iPhone is a cute concept with some positive points; it just feels a bit thin on content in general.