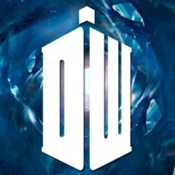 Doctor Who News app review: the latest stories from the world of Doctor Who

Doctor Who News is an app for the iPhone and iPad which will help you stay up-to-date with all the latest news from the world of Doctor Who.

What we have here is a fan-made app which brings its users news stories, videos, event schedules, and much more, wrapped within a fun and user-friendly interface for easy and engaging browsing.

The Doctor Who News app can be found in the News section of the App Store, where it is available for purchase for $1.99. This fan-made app has a really beautiful user interface which is divided into five sections. These sections can be navigated using the menu at the bottom of the screen.

The app only takes up 16.7 MB of space and requires an Internet connected in order to load new data.

The News section offers stories in the form of a news feed with articles laid out in chronological order so you'll never miss a beat on what's going on in Doctor Who universe. 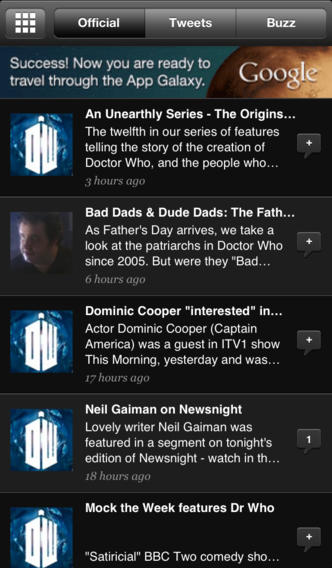 The Videos section features behind the scenes clips, interviews, and more. Users can also interact on these videos such as giving likes or posting comments to discuss them with fans.

This app also comes with plenty of regularly-updated photos which fans can save to their camera rolls. These can be then used as wallpapers on any iDevice.

You'll also find all the episodes of the Doctor Who Podcast available for streaming at your behest. 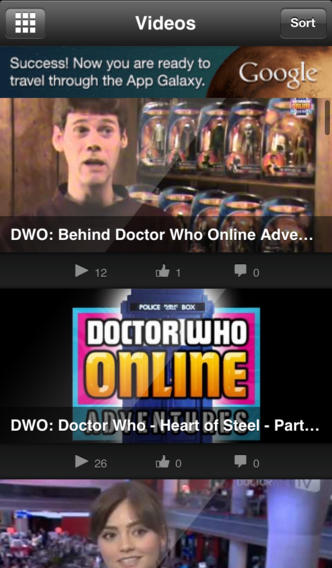 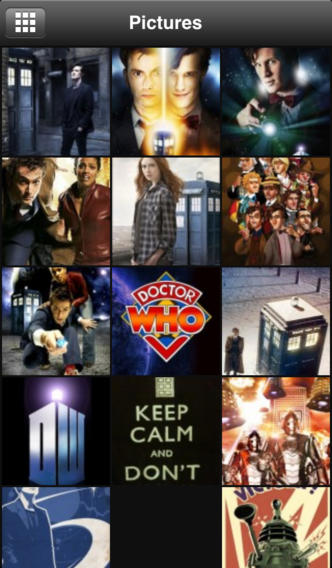