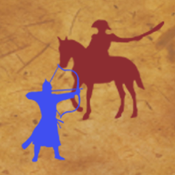 The Art of Battle app review: master your strategy

The Art of Battle is a rather mature game for iPhone and iPad that will enable you to enact all kinds of strategic battle scenarios. With its simple graphics and emphasis on tactical gameplay, it’s sure to get your grey matter buzzing!

Given that this app seems to have been developed by non-native English speakers I found the built-in tutorial to be a little hard to decipher at first, but after getting going with the gameplay I’m actually quite impressed with the overall concept and implementation.

If you’re looking for a slightly more mature iOS game that is completely free of furry animals, running ninjas, and peeved pigeons, then you might like to check out this cool military strategizing game that puts you in command of a variety of armed units on the battlefield.

There are a few unit types to choose from including infantry, archers, cavalry, and even artillery, plus you’ll also find a variety of maps themed around famous battles in European history such as the Crimean War. 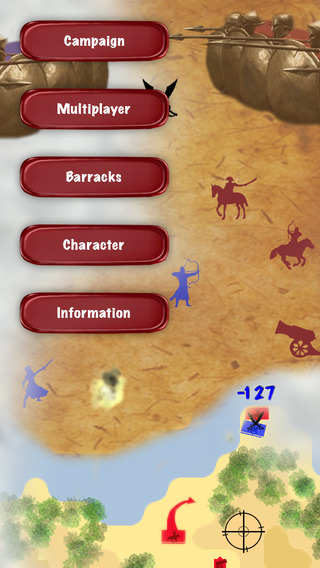 Rank Up for Powerful Troops

The Art of Battle gives you the option of playing either online against your friends or in offline mode against AI opponents and you can increase your rank by winning battles in order to unlock stronger units.

As I mentioned, the tutorial is a little hard to understand at first glance but the overall concept is quite simple and the developer has been good enough to include some training maps so you should have no problem getting up-to-speed. 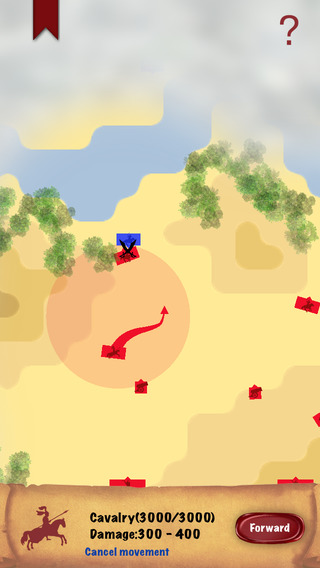 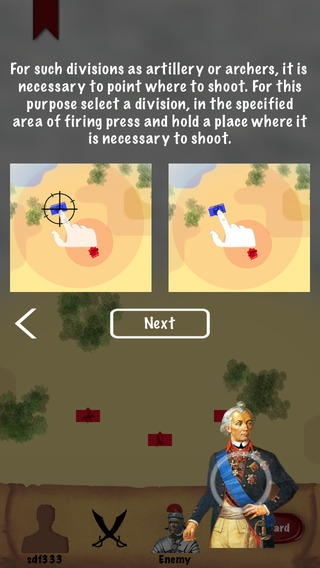 The Art of Battle doesn’t offer much in the graphics department but the emphasis on strategy and overall thought-provoking gameplay definitely earns it a recommendation from me!