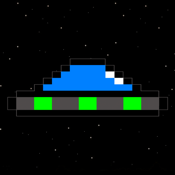 City On Fire - A Carousel Game app review: go on a retro rampage

Combining retro-style 8-bit graphics with a unique carousel layout is City On Fire - A Carousel Game, an iPhone and iPad game that will have you rampaging over the skies of a cityscape, unleashing your laser beam on the buildings below.

Upon first glance I thought the replay value of this app was going to be all but nil, but after a few minutes of playing I can tell I’m getting an itch to keep going; this is some mighty darn addictive stuff!

You’ll have a fun fiery frenzy with your UFO flying saucer in this simple game; all you have to do is hover your spacecraft over the unsuspecting city skyline and let ‘er rip with your laser to set buildings alight and destroy the whole city.

As you use your laser you’ll notice that your energy supply starts to run out, and with each building you destroy you’ll regain some of your energy so that you can keep on going. 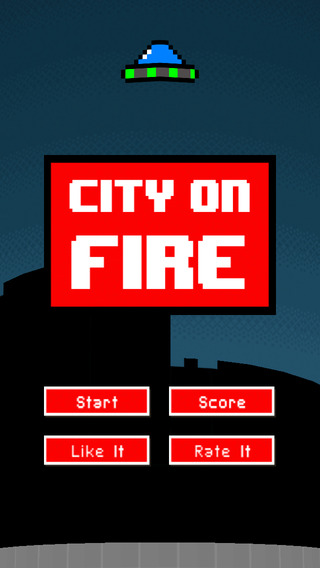 Loose Destruction Upon the Skyline

City On Fire - A Carousel Game features some very cool 8-bit-esque graphics that will appeal to all you fans of retro and vintage gaming, and the carousel layout just makes for even more of a retro feel to the controls.

I really like what the developer has done here as it feels like something you might play on an old Atari or ZX Spectrum console, so kudos to them and a huge recommendation from me! 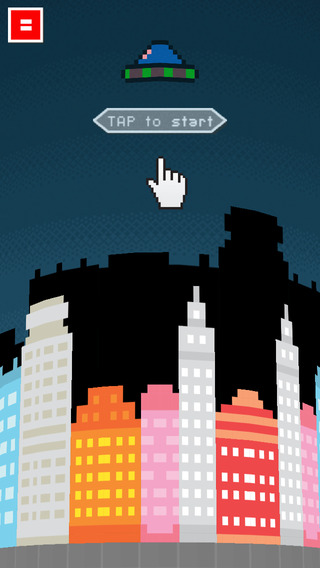 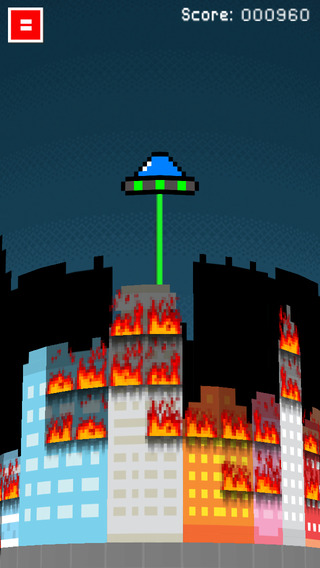 If you’re a fan of retro gaming then rest assured, you’re going to have a field day with City On Fire - A Carousel Game on your iPhone and iPad.