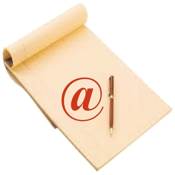 Contacts Note Pro is an app for iPhone and iPad that follows a decent concept of letting you consolidate all of the notes you’ve added to your iOS Contacts list, but unfortunately it appears to be pretty much entirely out of commission.

It’s a shame to see an app like this be neglected by the developer because it is a pretty decent idea to have notes assigned to your contacts, especially if you’re trying to manage them in a professional context.

What we have here is a rather disappointing app in the Productivity category of the App Store that has been designed to help you keep your contacts organized by adding notes to each one.

The idea behind this is that it would then enable you to see all of the notes you’ve added in your iOS Contacts list in a single convenient interface with the ability to update your saved notes from within the app and have your edits synced with your native Contacts list. 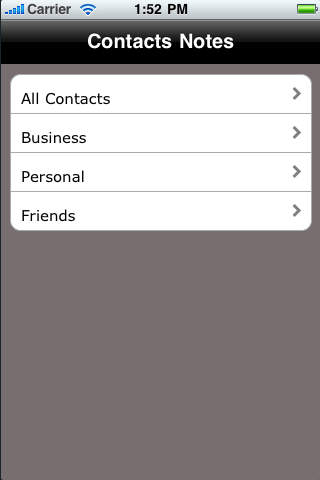 Contacts Note Pro also promises the ability to share or back up your notes online via email, but as mentioned above none of this seems to work.

I can only get the app to even start up about half of the time, and even after that the frequent crashing is easily enough to deter me from recommending it. 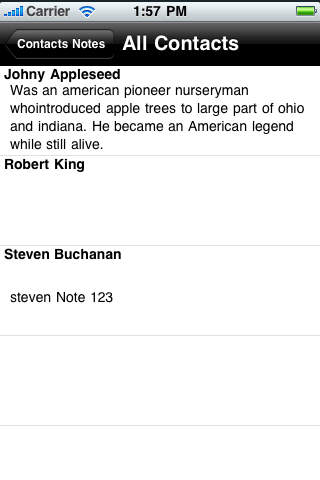 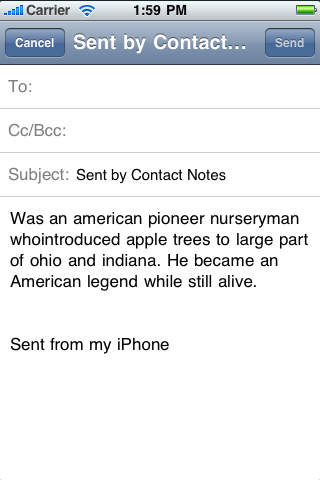 Contacts Note Pro for iPhone and iPad is best avoided until the developer gets it working again.