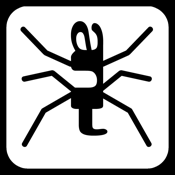 Anton Pantalon app review: it's a game of lines

If you're looking for a break from games that are extremely involved, filled with confusing rules and game controls, and have storylines that feel more like a novel, then it's time for this next offering. The Anton Pantalon app for iPod touch, iPad, and iPhone is the perfect example of a casual game that offers up fun without all kinds of strings attached. This is a game of lines where there is a good and bad. Your number one rule to survive in this app is to avoid the red line.

The Anton Pantalon app is a new release and this is Episode 1 of the game. It's your job to teach Anton how to avoid the red lines so that he can be extremely successful. Each of the games has a hidden word or puzzle and it's up to you to find it. Of course you need to be looking for that while avoiding the red line so multi-tasking is imperative in this app. The gameplay and game controls have been set up to be very user-friendly and easy to pick up on so that you can get to playing almost immediately.

Because this is a new release there are no updates as of yet nor is there a customer rating or customer comments. This one requires iOS 6.0 or later to use and is available in English only. 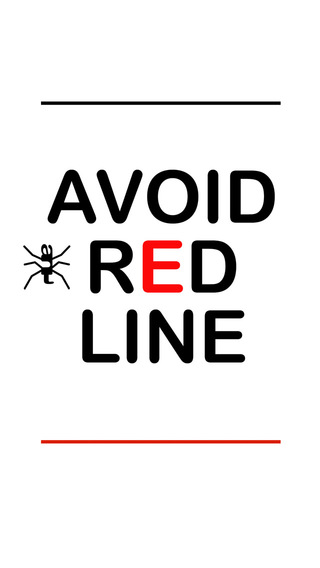 Be sure to avoid the red lines

What's cute about the Anton Pantalon app is that there is a comic book tie-in to it. Developers have plans to release a comic book very soon and they are asking users to share their own stories with the character of Anton to possibly be featured in the comic book. It’s a cute way to engage with players and make the game more personal. Now as for the game itself, it features very smooth and simple graphics, music that is enjoyable and often plays a role in the game itself, and controls that can be used by all ages. As for where the word or game shape may be hidden, it could be obvious or then again it may be hidden in the lines or in the character animation. You just never know where it will be.

This is a fun offering but it could definitely do with more content and perhaps more features and tools, which may be part of the plans for developers in future updates. 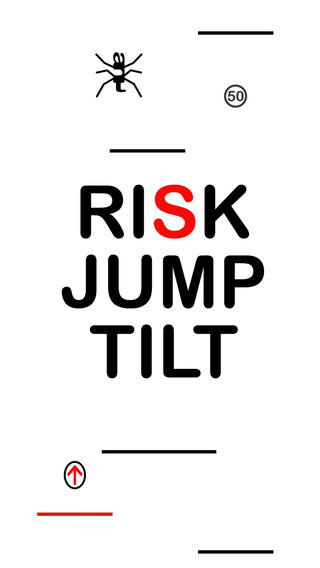 Game controls are very easy to use and understand

The Anton Pantalon app for your iPod touch, iPad, and iPhone is one that is still in its infancy and it’s clear that this one has some really cool ideas and concepts that will hopefully be built upon further. Its clean user interface, easy-to-understand rules, and smooth game controls make this one a pleasure to play.