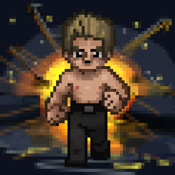 Are you ready for an intense challenge, one that really pushes you to the limits and is far from easy to beat? The Let Us Prey app for your iPod touch, iPad, and iPhone provides players with a challenge so tough and fast-paced that you'll find yourself immersed for hours. This game has actually been inspired by a horror film that was released in 2014 called "Let Us Prey,” so if you’re familiar with the movie you get an idea of what you’re in for here.

In the Let Us Prey app two genres have been united: action and horror. This brand-new release is inspired by the horror film of the same name and takes place in a police station that is very remote. It's here that a stranger takes over the souls and minds of all the people inside the station. Now it's up you to try to escape the nightmare you are trapped in. What's fun is that this game uses retro style pixel art graphics and then adds 3D graphics. The result is a whole lot of fun and incredibly immersive.

Because this is a brand-new release there are no updates at this time, customer comments nor a customer rating. Keep in mind that due to the content of the game it is meant for players ages 12 and up. 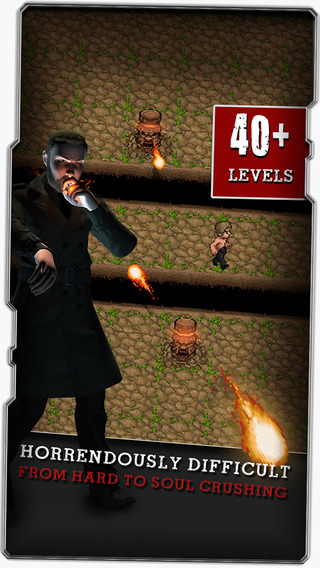 This is no easy challenge

The Let Us Prey app is the exact opposite of easy gameplay; in fact, this one is very difficult to succeed in. There are over 40 levels and each one features non-stop death traps and challenges. You are never safe and you can’t ever let your guard down. And even though it starts out difficult, it actually gets harder as you progress through the levels making it almost impossible to complete the full game. You’ll need plenty of practicing and mastering time to get even close to finishing the game. There is even a Hell Mode if for some reason you think the gameplay is too easy.

There are four different worlds you'll be working through, power ups to get, achievements to win, unlockables, secrets, and more. The graphics are sleek and often gory, the music does a great job painting the scene, and you'll love the 3D crime scenes straight from the film that you can actually view in freeze frame. Just when you think you have succeeded in finishing the game you’ll have a very powerful boss to fight at the end. 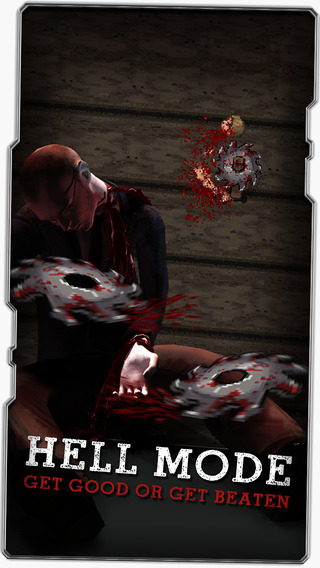 Hell Mode packs even more of a punch 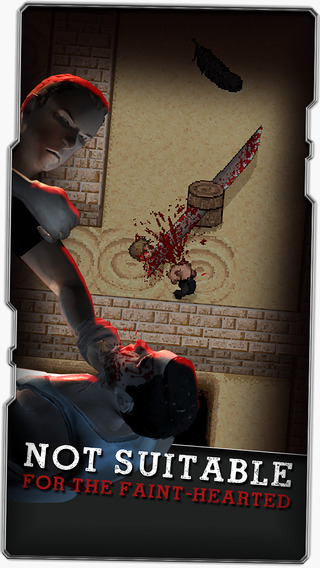 The Let Us Prey app for your iPod touch, iPad, and iPhone can definitely fill your need for a challenge as this one is packed full of traps.