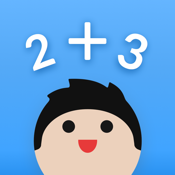 NUM - Insanely Hard Math Game is a game that you can play on your iPhone or iPad to strengthen your mathematical prowess at all skill levels.

This app features equations at all levels, where the solution is provided, but the question, both numbers and operation are to be calculated by the user.

Let's get right to the functionality and gameplay of this app.

NUM - Insanely Hard Math Game was developed by an indie iOS developer, who seems to have understood the workings of how to create an app that users keep coming back to.

This app is available free of charge from the Games section of the App Store. It's a lightweight app, taking up just 9.5 MB of space on your iPhone or iPad.

The user interface is simple and straightforward, and user responsiveness is speedy. 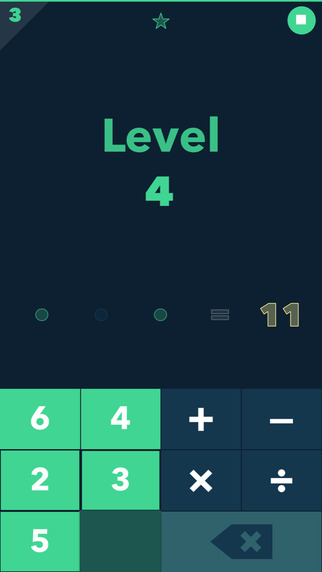 The way the NUM - Insanely Hard Math Game app works is that you will be allotted a few numbers and a target number that you need to reach using these allotted numbers.

These numbers must be arranged along with the operation you'd like to implement, including addition, subtraction, multiplication, and division.

Users must utilize at least two of the numbers provided to reach the solution number. The game will get progressively more difficult as you make your way up the levels, of which there are 45 in total.

It's fairly easy to finish this game in a few hours if you put your mind to it. My only criticism of it is that I wish it went on longer! 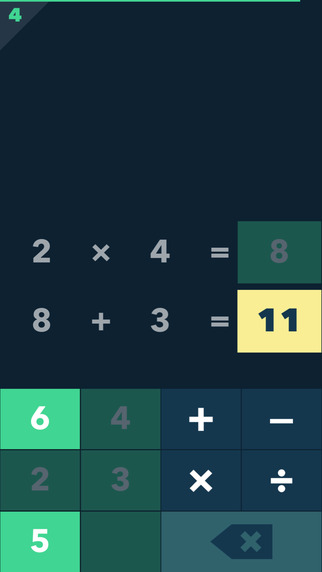 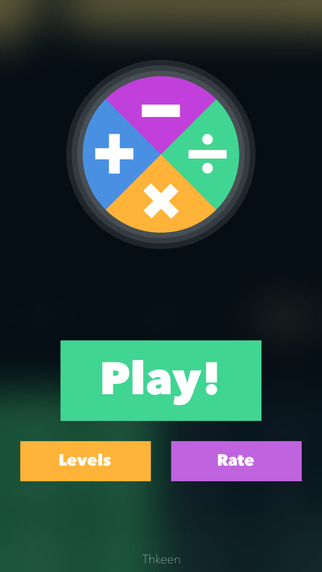 NUM - Insanely Hard Math Game is an app for kids and adults alike! It'll make for a great pastime for on your iPhone or iPad, helping you stay sharp, as well as act like an educational tool for little ones.