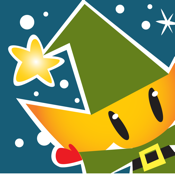 How would you like a chance to brush up on your sense of physics in a really fun and challenging way? The Santa Splitz app for your iPod touch, iPad, and iPhone will push users to make use of all their brain power in this puzzle. Here you will be helping to deliver presents to all the kids located in Splitzville, which isn't near as easy as it sounds. You also need to act fast with this app because it won’t be around for long; once the holidays are over it’s time to say goodbye to this app.

Santa Splitz is a fun game that features a story that unfolds as you get further and further into the game. This is a great way to keep the player's interest from start to finish. There are 100 levels to work your way through and you'll be using the Splitz Ray 3000, a fabulous and very useful machine, in order to deliver all the presents. The game requires you to replicate presents by using the Splitz Ray 3000 and then you can deliver them. It's a fast-paced game with no chance to stop and think things through so you'll need to be on your toes from the moment you launch it.

Best iPhone apps to put you in the Christmas spirit

The app has just been updated with some small enhancements and fixes providing users with a smoother experience overall. There are no customer comments at this time or a customer rating. 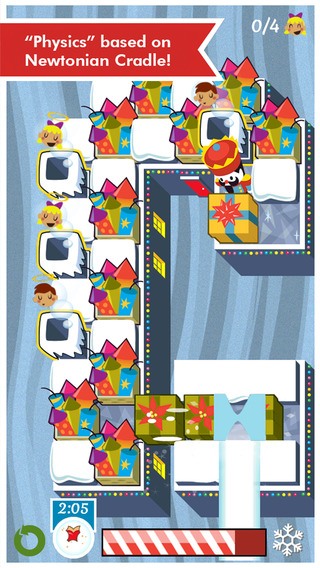 Work your way through 100 levels

When you launch the Santa Splitz app, a few things come to mind. First it would be really nice to see an automated tutorial appear because even though the game doesn’t seem terribly confusing, there are still questions you’ll likely have. You are taken right to the map of the levels and I have to say the graphics definitely don’t leave a big impression. The music is at least upbeat and adds to the experience in a positive way. You’ll earn stars based on your performance in the level and you need to complete the current one before you can advance to the next level.

I find the app feels very sluggish at times, not just with the main menus but even the gameplay. The controls aren’t always responsive which can obviously impact your score and ability to do well. There are just lots of little things here and there that could do with some attention and tweaking. 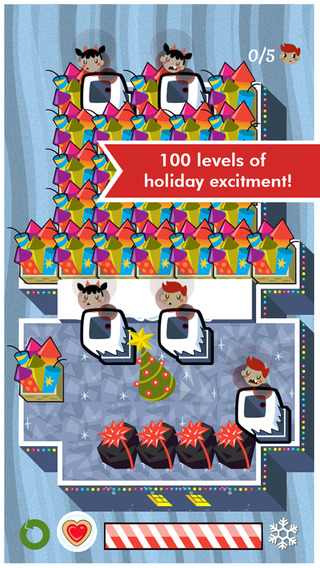 Players will enjoy the Christmas theme 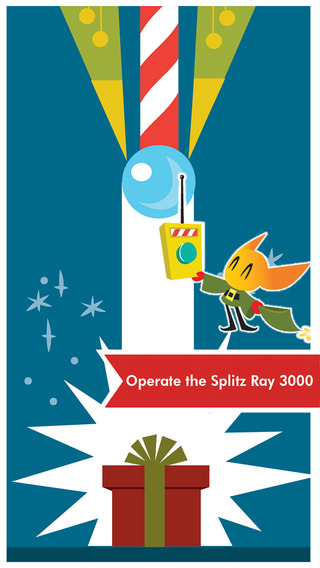 The Santa Splitz app for your iPod touch, iPad, and iPhone is a cute concept that just needs some polishing and more through put into it. One thing developers have done well is apply the theme in a big way throughout the game.