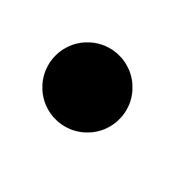 Hit the Dot is an iPhone and iPad reaction game app that will test your speed, accuracy, and patience as you attempt to hit the dots as they appear on the screen, so get your thumbs at the ready because it’s time to smash some dots!

It’s often the simplest of iOS games that become the most popular, and boy does this fast reaction app for iPhone have an addictive quality!

Keep reading our Hit the Dot app review to see if it's one of the bet iPhone apps for reaction games.

What we have here is a great little game that is sure to keep you coming back for more, requiring that you tap the dots that appear on the screen to make them disappear and increase your score.

You’ll need to be not just accurate but fast as well if you want to keep up with the increasing pace and build your high scores. 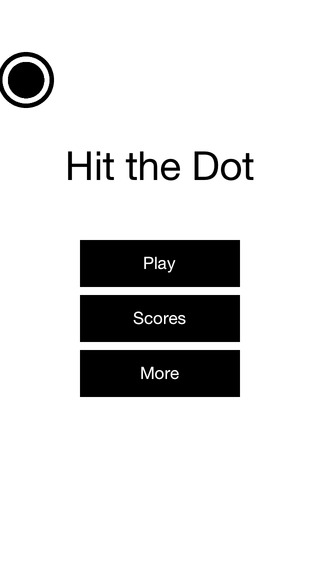 Play Against Your Friends

Hit the Dot includes a total of five different game modes such as Survival, Time Attack, and Speed Tapping, with the former requiring you to keep tapping the dots to prevent more than five from appearing at a time. How long do you think you can last?

I’m also pleased to see that the developer has included a two-player mode called Dot Attack as this allows you to split the screen into two and then try and keep up with your friends. You’ll probably want to play this mode on an iPad as I can see things getting very messy with the small display of an iPhone! 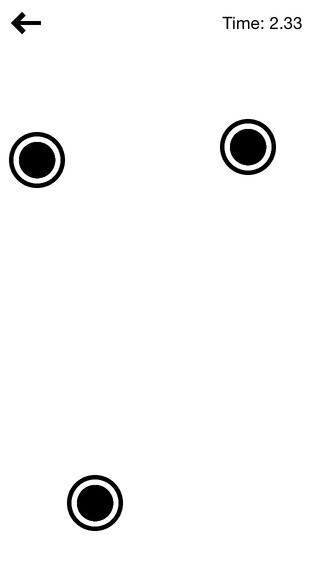 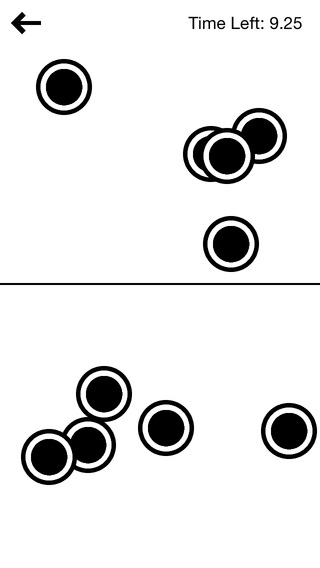 Hit the Dot is a simplistic iPhone and iPad game that will certainly keep you occupied for some time. Now if you’ll excuse me I have some high scores to beat!