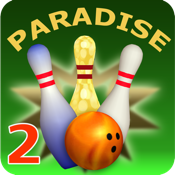 There's no need to pile into the car and head out to the local bowling alley just to enjoy a quick game or two. The Bowling Paradise 2 Pro app for your iPod touch, iPad, and iPhone gives players the ability to enjoy a bowling game app in a variety of tropical and cool locations. You won't be stuck staring at the same old broken-down alley because these alleys are stunning and each one proves to be a real challenge.

The Bowling Paradise 2 Pro app gives players a chance to bowl in some rather cool and exotic locations. There are seven locations in all: paradise beach, the desert, undersea, a scientific lounge, and a space challenge that will really put your bowling skills to the test. Each of these locations has their own sounds, graphics, and scenery so it feels like seven different tames. This is the sequel to Paradise Bowling and it offers many of the same features that players loved including the arcade -tyle gameplay, but this sequel has also made a number of improvements. You're able to play against friends and family or against the CPU where you can choose between three difficulty levels.

In its latest update the app was made compatible with iOS 8. It doesn't yet have a user rating or any customer comments. 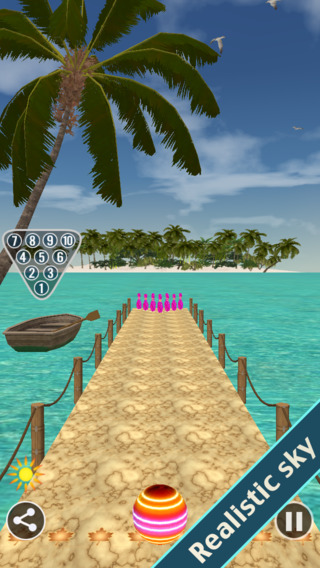 There are a number of game features in the Bowling Paradise 2 Pro app such as the fact that it supports Game Center, Leaderboards, and Achievements. The app uses realistic physics so it reacts just as a real bowling ball would. There are 10 pin styles, 10 different balls, and each scene has its own special effects. View the action in two different camera modes which are static cameras or following the ball. When it comes to the game controls they are smooth and simple and just like in the real thing you can actually add a spin to the ball while it’s moving just by tilting the device or swiping the screen.

I think this game's big draw are the graphics and animations, the scenes are all really well-done with the theme carried throughout. The fact that you can play against the computer or friends gives you enough options to make this one feel fresh and exciting each time you play. In fact, I haven't had this much fun with a game since discovered some of my favorite 90's arcade games were now on the iOS. 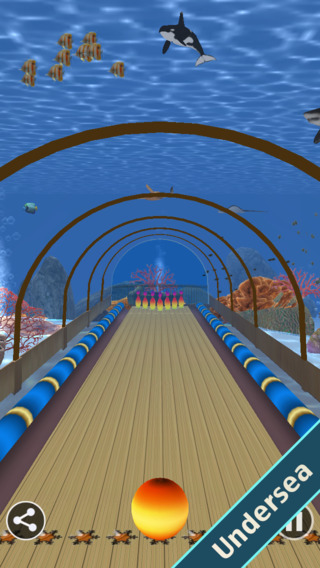 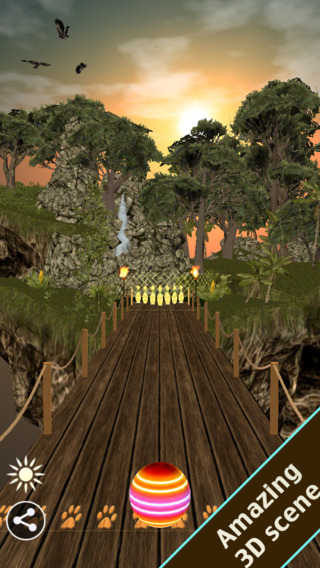 The Bowling Paradise 2 Pro app for your iPod touch, iPad, and iPhone gives you the ability to enjoy a quick game of bowling whenever you like but what’s cool about this bowling app is that this version of bowling is fresh and fun thanks to all the different locations.